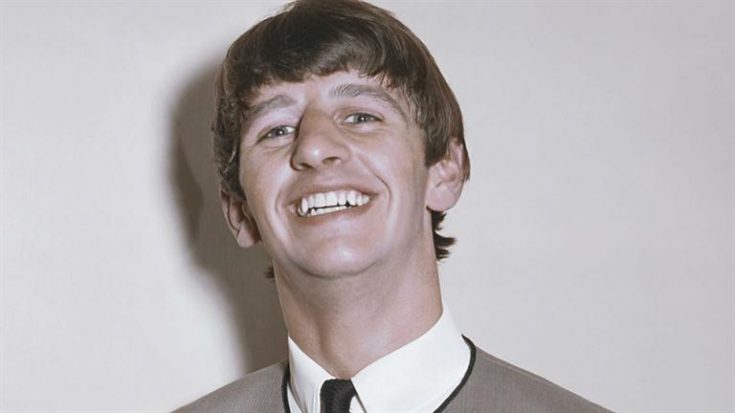 Here’s a deep dive into the The Beatles’ iconic drummer Ringo Starr most iconic moments. A small tribute for his talent that continues to inspire different generations even today.

1. Ringo Joins the Beatles
The soon-to-be iconic group asked Starr to sit in during sets when original drummer Pete Best was unavailable. He was still performing as part of Rory Storm and the Hurricanes at that time when he first met the band in Germany (1960).

Fast forward to 1962, when producer George Martin had become certain that the Beatles needed to replace Best, they knew just the guy to fill his space. Starr joined the group later that year, creating the enduring line-up of the band.

2. Ringo Gets a Star Turn in ‘Hard Day’s Night’
In an effort to capitalize on Beatlemania, a musical comedy film A Hard Day’s Night was made. It did not only fictionalize a day in the life of the group, but it made Starr, who had many a memorable line in the film, a star in his own right.

3. Ringo Shines on “Rain”
For many Beatles fans, the track is one of Starr’s shining moments and perfectly showcases just what made him so special as a drummer. The song is chock full of strong snare fills that are perfectly balanced with the vocal melody.

4. Ringo Sets Out On His Own With Sentimental Journey
Following the emotional break-up of the group, Starr started out on his own releasing his debut effort Sentimental Journey. The album was a collection of pre-rock n’ roll standards that Starr recalled from his childhood.

5. Ringo Sparks Pseudo-Beatles Reunion
Another unforgettable moment was when Starr orchestrated the closest thing we ever got to a Beatles reunion. They did this LP, which features collaborations from George Harrison, John Lennon, and Paul McCartney bringing all four of the former Beatles together although appearing separately.

7. Ringo the Actor
Long after the group disbanded, he pursued the silver screen. Throughout this career, he has made many appearances in music documentaries, and a Monty Python episode, and has been solidified into pop history in The Simpsons. His work as an actor after the Beatles was almost as busy as his music career.

8. A Concert for George
In the 2002 tribute concert for George Harrison, Starr took the stage as a drummer for the entire show playing alongside his favorite drummer Jim Keltner. He performed a song he co-wrote with Harrison himself, Photograph, as a reminder of the duo’s relationship.

9. A Belated Hall of Fame Honor
Lennon entered in 1994, McCartney in 1999, and George Harrison in 2004. Even producer George Martin and late manager Brian Epstein were honored before Starr, who was finally inducted as part of the class of 2015. Though he was the last of the four-piece to be inducted into the Rock and Roll Hall of Fame as a solo artist, he at least finally got his flowers as a formidable force in Rock n’ Roll history.

10. Ringo Wants to Change the World
His most recent EP, Change the World, sees the rock icon dreaming of a brighter future. The nonprofit helps foster care youth create their own films. The kids in the program helped conceptualize the video with Starr and then shadowed and assisted during the actual production.