In 1968, The Doors Put On A Masterclass In Their Prime To An Awestruck Audience… 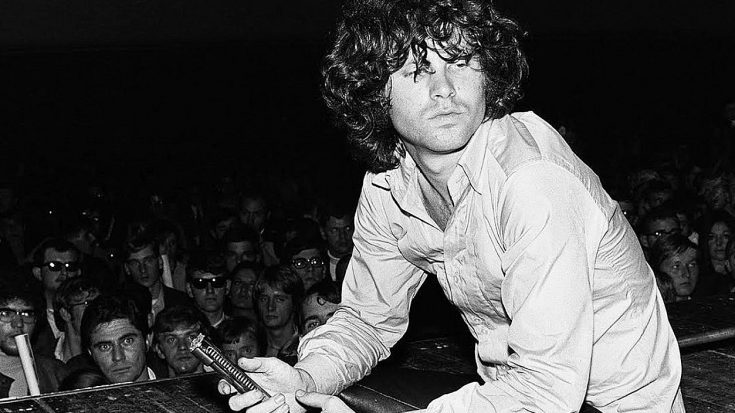 Gone, but not forgotten. Jim Morrison of The Doors single handily revolutionized the way we view frontmen in rock and roll music. His charisma, enigmatic personality, lyrical viewpoints, and showmanship are all not only staple to who HE is, but to who many rock frontmen aspired to be for generations. Seeing Jim Morrison with The Doors live and in person was a are treat. Plus, if you go on the internet and try to look up footage of The Doors playing live, there’s hardly anything there. Seriously! It’s like the most frustrating thing in he world. I mean, there are a few things there, but nothing with any real good quality. Luckily, we have that covered!

What you’re about to watch is a performance from The Doors all the way back in 1968 when they were at their best. The song they’re performing is their hit song When The Music’s Over. See the remarkable performance down below!