Relive The 7 Songs From Jefferson Starship 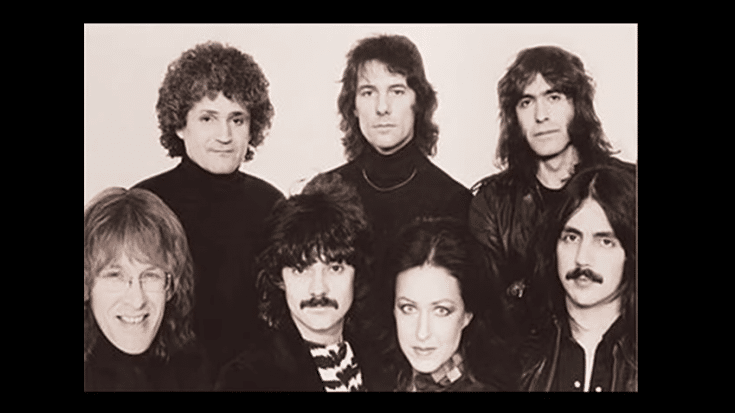 Forming from the ashes of Jefferson Airplane, Jefferson Starship had a string of hits between 1974 and 1984. They had several lineup changes and at one point had Grace Slick on board but she was asked to leave in 1978 after she became increasingly unreliable and unpredictable on stage. As a tribute to this group who has given us a plethora of unforgettable hits that remain staples in classic rock radio stations, we bring to you seven of their timeless tracks.

That guitar intro is everything. It wasn’t exactly a big hit for Jefferson Starship but it’s a fan favorite and still one of their most loved classics. The solos are mind-blowing!

Grace Slick’s vocals is spot on. Her powerful and passionate delivery is what propelled this song to the next level. While recording it, she was clearly in top form.

Jefferson Starship isn’t everyone’s cup of tea but there’s so much to love in their catalog. The diversity is impressive. They can go from straight-up rockers to slow and soft like this.

Marty Balin sought inspiration from Indian guru Sathya Sai Baba whom people referred to as “the man of miracles.” The band wasn’t blown away when Balin played it for them and Slick was far from impressed but it ended up becoming a huge hit for them, peaking at #3 on the US Billboard Hot 100.

2. Find Your Way Back

It’s one of their strongest efforts and we’re baffled that it didn’t even crack the top 20. Mickey Thomas’ vocal performance is insane. Talk about power!

A fist-pumping number, it’s been featured in films and games. In a 1981 interview, Slick revealed: “When I think about the Starship of the late ’70s, I just remember what a mess it was.”