Relive Ann Wilson’s Performance of ‘Let It Be’ With John Entwistle, Todd Rundgren, and Alan Parsons 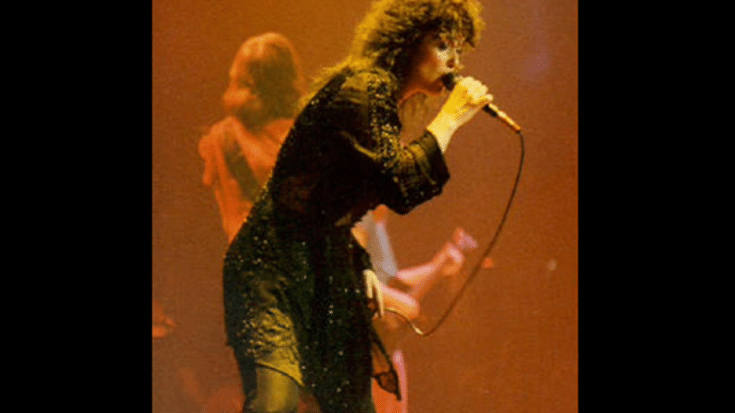 In 2001, Heart’s Ann Wilson teamed up with The Who’s John Entwistle, Todd Rundgren, Ambrosia’s David Pack, and Alan Parsons to form a one-off supergroup to honor the timeless music of The Beatles. The tribute show was called A Walk Down Abbey Road.

They opened their set with their respective classic hits like Heart’s Crazy on You, The Who’s My Generation, Rundgren’s Hello It’s Me, and Parsons’ Eye in the Sky. Then they powered through the Beatles’ greatest hits like Here Comes The Sun, Revolution, Day Tripper, Blackbird, and Let It Be. It was absolutely stellar but unfortunately, videos from the event are pretty much nonexistent. Luckily for us, someone managed to record the audio of them playing Let It Be.

Let It Be was The Beatles’ final single before they broke up. Paul McCartney wrote it at a time when tensions were high among the band. He dreamt of his mother who had passed away. He recalled, “It was such a sweet dream I woke up thinking, Oh, it was really great to visit with her again.”

“I felt very blessed to have that dream,” he continued. “So that got me writing the song ‘Let It Be’.”