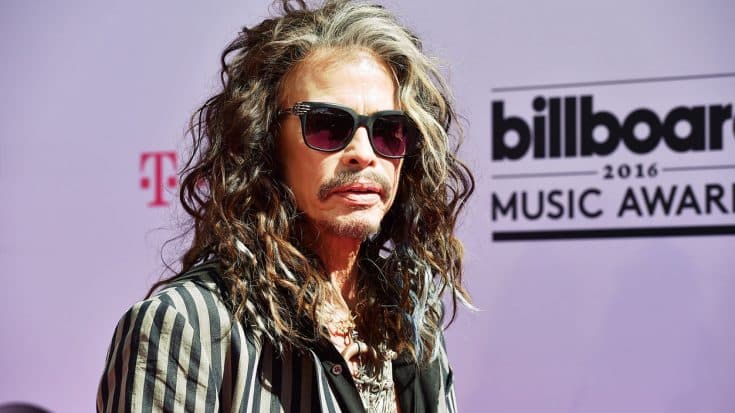 Even before social media, we’ve witnessed beefs between artists and musicians – some taking subtle digs while others prefer to go all-out and drag the ones their feuding with every chance they got in front of the press. This is nothing new especially between rockstars. A mindless diss can quickly escalate into harsh word wars which might end up in someone’s new song.

And as for rock and rap music, here are three of the most unforgettable feuds between rockers and rappers.

For the record, the Rock and Roll Hall of Fame has always been controversial. And in 2016, KISS’ Gene Simmons had something to say about N.W.A. and other hip-hop artists getting inducted into the Hall. It all began with Simmons telling Rolling Stone that’s he’s “looking forward to the death of rap.”

When Ice Cube appeared on SiriusXM’s The Howard Stern Show, he countered Simmons by saying: “Everybody’s got their own opinions and Gene, he’s an OG in the game, but he’s just wrong on this.” Simmons was adamant about what rock ‘n roll is and Ice Cube shared his thoughts to The New York Times: “The question is, are we rock and roll? And I say you godd— right we rock and roll.”

Simmons, who clearly wasn’t eager to stop their beef, tweeted: “Let me know when Jimi Hendrix gets into the hip hop hall of fame. Then you’ll have a point.” Ice Cube tweeted back, “Who stole the soul? Chuck Berry, Little Richard, and Chubby Checkers help invent Rock ‘n’ Roll. We invent it. Y’all reprint it.”

After Steven Tyler left American Idol and was replaced by Nicki Minaj, the Aerosmith frontman talked about how Minaj and Mariah Carey clashed at the show. He told MTV News, “They should have something going on so thick and beautiful that they can lay it over the new talent that’s trying to birth itself.”

“It needs to be birthed, not judged by ‘entertainment’ factors, it needs to be judged by people that [are] honest, true, that have the ‘it’ factor,” he continued. “Not the ‘it’ factor because they can fight. The f**k is that all about?” Tyler then criticized Minaj more by saying that if Bob Dylan auditioned, she “would have had him sent to the cornfield!”

Minaj responded with a series of rants on Twitter calling Tyler “racist”. She tweeted, “You assume I wouldn’t have liked Bob Dylan??? why? black? rapper? go f**k yourself and worry about yourself babe.”

Tyler then went on Canadian TV show eTalk to apologize to Minaj. He said, “I am the last thing on this planet as far as being a racist. I don’t know where she got that out of me saying I’m not sure how she would have judged Bob Dylan.” He then said sorry “if it was taken wrong.” Minaj didn’t respond to Tyler.

At the MTV Video Music Awards in 2007, Kid Rock and Motley Crue’s Tommy Lee got into a physical altercation – the former ended up with a misdemeanor battery charge. They were both Pamela Anderson’s former husbands. MTV’s Carson Daly told Access Hollywood, “From our vantage point it looked like Tommy Lee went over to say hello to P. Diddy ’cause Kid Rock was out of his seat.”

But when Kid Rock went back to his seat, “all hell broke loose.” Some said it was Tommy Lee who initiated the fight because he kept antagonizing Kid Rock and there were speculations that it was all because of Anderson.

Kid Rock set the record straight on The Kevin & Bean Show. He explained, “It’s been going on for five years.” So at the VMAs, he simply “did what any man would do” and added that “it kills me just to be associated with, to have my name in a sentence with him, it honestly destroys me.”

The fight according to him, was “unavoidable” and it “was a long time coming.” Tommy Lee responded on his website calling Kid Rock “a country bumpkin”.