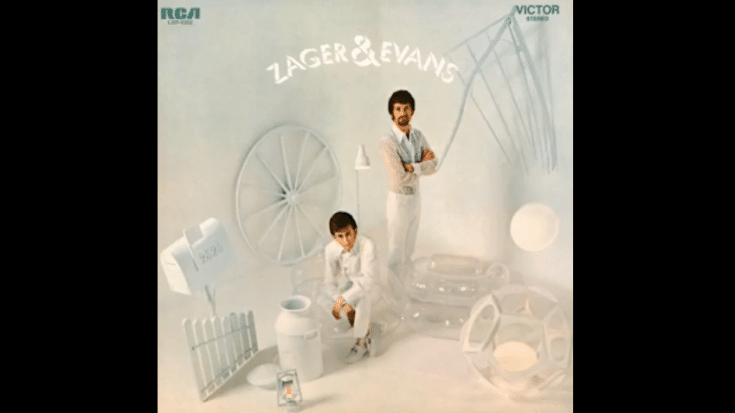 via Zager and Evans - Topic/YouTube

The pop-rock duo of Zager and Evans was a one-hit wonder. They were active in the music scene in the late 1960s and early 1970s. The two members, Denny Zager and Rick Evans, met in 1962 but it wasn’t until 1969 when they released their debut studio album.

Evans died in 2018 but Zager owns and operates a shop called Zager Guitars in Lincoln, Nebraska. He told Jim Clash in a recent interview, “I was into guitars since I was six years old. When I was performing at night and practicing in the day, my fingers were wearing out, so I came up with ways to make my guitar play easier. Zager Easy Play guitars take away finger pain, and allow you to play longer with more speed and accuracy. We now sell our guitars globally from our website (zager.com) to players and artists around the world. Today, we’re actually finishing a guitar for Lady Gaga.”

Here are five of their best tracks:

It’s catchy and makes you wanna move to the music.

4. Listen to the People

It’s their third single but unfortunately, it didn’t chart on the US Billboard Hot 100. That doesn’t necessarily mean it’s not good though.

This song deserves more appreciation. It may not be as brilliant as “In The Year 2525” but on its own, it’s pretty enjoyable.

It failed to chart in both the US and UK but it’s far from being a throwaway track.

It topped the US Billboard Hot 100 for six weeks, and the UK Singles chart for three weeks. It has been covered more than 60 times. Zager told Jim Clash, “Supposedly, it’s still the biggest one-hit wonder in world recording history with something like 100-million records sold, but to me it’s still just a little ballad Rick and I created that kind of gets stuck in your head.”