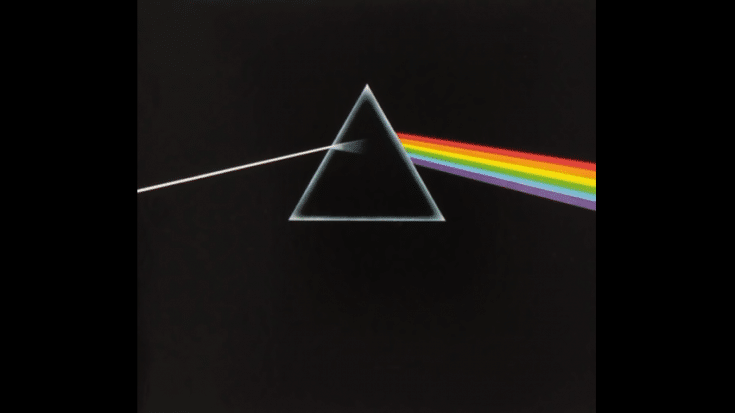 Pink Floyd has an extensive catalog of spectacular music – songs that made them titans in rock. They never shied away from taking advantage of technology and so over and over again, they proved that they were way ahead of their time. They pioneered several studio techniques and decades past their heyday, their songs remain fresh, exciting, and timeless.

It’s Pink Floyd’s debut single and it’s about a guy who steals women’s clothes and undergarments. Apparently, it’s based on an actual person Roger Waters knew. He said, “Both my mother and Syd’s mother had students as lodgers because there was a girls’ college up the road so there were constantly great lines of bras and knickers on our washing lines and ‘Arnold’ or whoever he was, had bits off our washing lines.”

The repeated laughter heard on these two songs was from road manager Peter Watts, father of actress Naomi Watts.

Although a founding member, drummer Nick Mason’s vocals appear on only one song in Pink Floyd’s entire catalog. For the instrumental “One of these Days”, there’s only the vocal line “One of these days I’m gonna cut you up into little pieces.”

Stanley Kubrick wanted to use this song for his 1971 dystopian film “A Clockwork Orange” and so he asked permission from the band but they declined. Still, Kubrick featured the album cover in one of the scenes.

Keyboard player Richard Wright imitates the Morse code at the beginning with his Farfisa organ. Many have attempted to decipher it but the message remains a mystery.

This song gave them the Grammy Award for Best Rock Instrumental Performance in 1995. It’s the only Pink Floyd song to bag a Grammy Award.

It’s Syd Barrett’s final contribution to the band and his only composition on “A Saucerful of Secrets.” The promotional video featuring Barrett was deemed lost until it was rediscovered in 1999.

Most Pink Floyd songs contain their social and political commentaries but for this one, it’s the closest thing they have to a love song. Roger Waters wrote for his then-new wife Carolyne Christie. He later told Mojo magazine, “Maybe it was about someone. My feeling now is that it’s more general. It’s saying, if we don’t care for one another and have empathy for one another, then all we’re left with is this… crap.”

10. “Several Species of Small Furry Animals Gathered Together in a Cave and Grooving with a Pict”

There’s a hidden message in the song at around 4:22. When played at half speed, Waters can be heard saying: “That was pretty avant-garde, wasn’t it?”