The Songwriting Story Of “Wipe Out” – Classic Rock Surf Instrumental 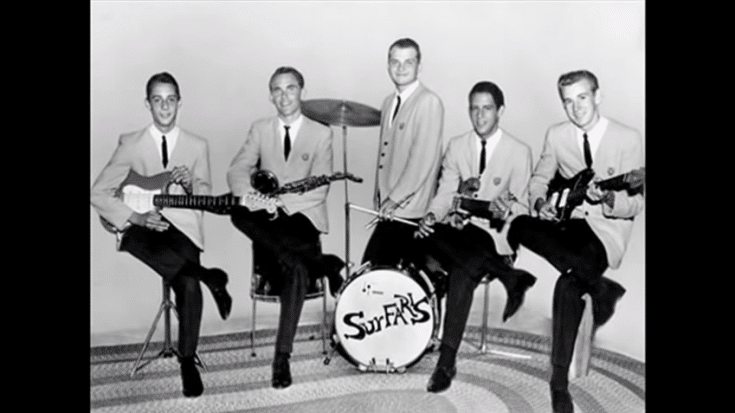 With Its Iconic Drum Solo Break

The surf rock instrumental “Wipe Out” is a twelve-bar blues that was originally performed by The Surfaris in 1963. A classic through and through, it has been featured in over a dozen films and TV series – one of the few songs that appears on both media at least once every decade.

“Wipe Out” is based on Preston Epp’s 1959 rock ‘n roll instrumental “Bongo Rock”. Composed by Surfaris members Bob Berryhill, Pat Connolly, Jim Fuller and Ron Wilson, they wrote it in late 1962 at Pal Recording Studio in Cucamonga, California. They worked on it on the spot as they needed a B-side to their “Surfer Joe” single.

Berryhill said, “We met at a place in the California desert called Cucamonga, and recorded Surfer Joe. In those days 45’s required a B side so Dale asked us to play another song. We had not written a song before Surfer Joe so I suggested a drum solo type of song with simple guitar breaks.”

He added, “Ronnie started playing the famous Wipe Out solo and in about 10 minutes we had the song together. We needed a gimmick introduction so my Dad broke a plaster soaked board close to the mic and Dale Smallen let out a laugh and screamed wipe out. We gave Dale the master tape and he took it to Hollywood, and by July 1963 it was #2 on the Billboard top 100.”

The highlight of “Wipe Out” is Ron Wilson’s drum solo break.

In 1963 and 1965, The Ventures recorded their rendition of the song. English punk rock band the Toy Dolls sped up the track for their second studio album A Far Out Disc. In 1987, the Fat Boys teamed up with the Beach Boys for a rap rock version and in 1993, The Muppets’ Animal also covered it for Muppet Beach Party.