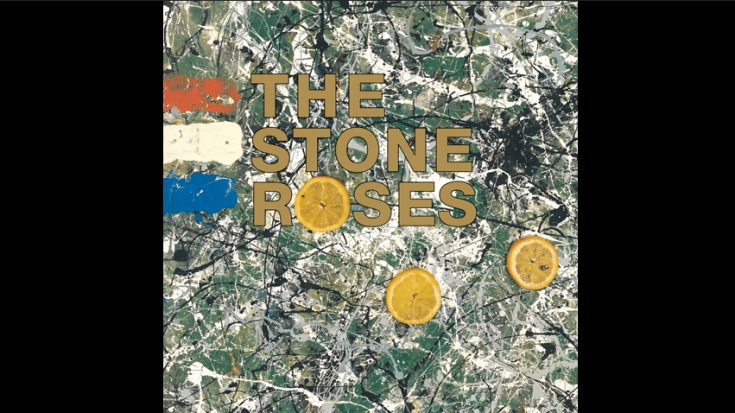 The Stone Roses got their breakthrough with their self-titled debut album. They found their identity, sound, and style from the get-go and that’s pretty impressive. But when they decided to capitalize on that success by signing to a major record label, it all went downhill from there. Their second studio effort wasn’t as stellar as its predecessor and over the years, there have been several lineup changes but the most successful is the one that featured vocalist Ian Brown, guitarist John Squire, bassist Mani and drummer Reni.

Here are their most popular tracks:

Their biggest commercial hit, it’s a “dance-rock” song. It’s catchy and infectious from start to end.

The inspiration behind it is painter Jackson Pollock and his No. 5, 1948 piece. It was also what influenced the album artwork of their eponymous debut LP. John Squire said about the song, “Making a wish and watching it happen, like scoring the winning goal in a cup final on a Harley electroglide dressed as Spiderman.”

The single and the album version are slightly different but both are still stellar. There were also two music videos made – the first one is at a recording studio while the other is at a gig at Blackpool Empress Ballroom.

This blues rock tune is an absolute classic. It doesn’t sound dated too even after all these years.

It’s the song that captured the very essence of The Stone Roses.