Album Review: “Going To A Go-Go” By Smokey Robinson & The Miracles 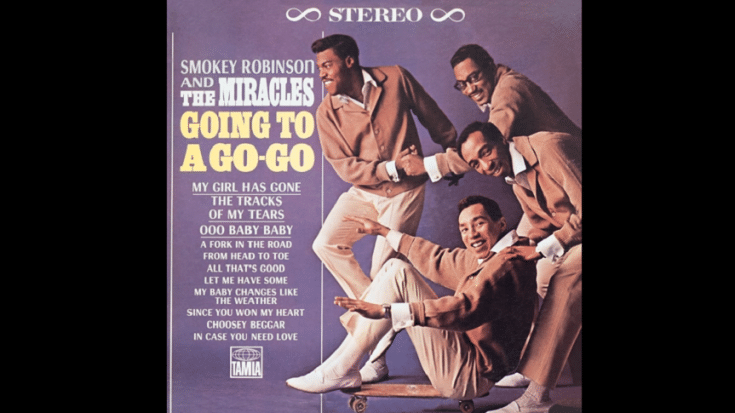 “Going to a Go-Go” spawned four classic hits for Smokey Robinson and the Miracles. Most of the material were written by the band members and it’s undeniably one of the greatest records to come out of the ’60s. It’s not a perfect album or one without flaws but it’s consistent and solid overall. It basically showed everyone that they were a tight musical unit. It’s an easy listen especially with most tracks clocking in at less than three minutes.

From dance numbers to soulful tunes, it’s a delightful listening experience. Thus, it comes as no surprise that it peaked at #8 on the Billboard 200 albums chart – making it the only Miracles LP to do so. It represents some of Smokey Robinson’s finest compositions too. And several of the tracks were covered by other artists.

Highlights: Going to a Go-Go, Ooo Baby Baby, and My Girl Has Gone.

Going to a Go-Go

They slow it down a bit with this soulful ballad. It’s emotional and moving especially with the Miracles’ beautiful and angelic harmonies.

My Girl Has Gone

Although it’s been covered by other artists, nothing comes close to the original.