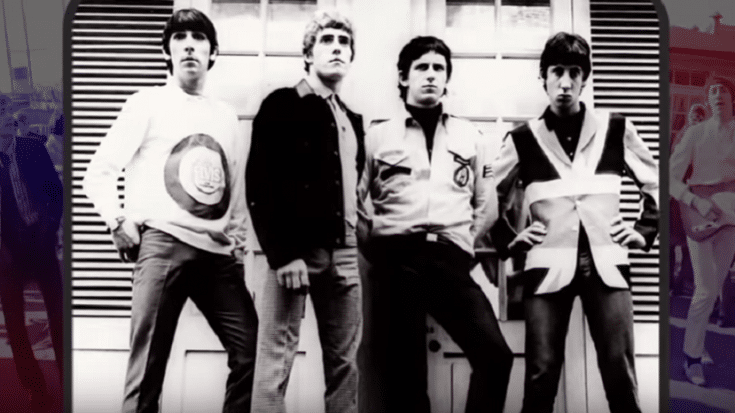 via The Best Of - Home Of Classic Music/YouTube

For someone who likes stealing the spotlight with his stage antics, Pete Townshend sure doesn’t play as many solos as his contemporaries. And perhaps that’s why not everyone realizes he’s just as masterful on the guitar. More than an axeslinger, he’s an innovative musician who has proven over and over again that he’s way ahead of his time. He’s also a visionary who steered his band towards a musical direction no one expected them to take – case in point: the rock opera Tommy.

His creativity knows no bounds, and he remains a significant figure in rock and pop culture. And as a guitarist, his playing is aggressive and intense. And yet, he can make his guitar sing.

Here are five of his best solos.

It features some of the first recorded guitar feedback. Roger Daltrey told Uncut: “We were doing this feedback stuff, even before that. We’d be doing blues songs and they’d turn into this freeform, feedbacky, jazzy noise. Pete was getting all these funny noises, banging his guitar against the speakers. Basically, the act that Hendrix is famous for came from Townshend, pre-‘I Can’t Explain.'”

Pete Townshend may not do a lot of solos but when he does, it’s always tasteful and masterful.

The only way to describe this solo – glorious.

It’s one of those guitar moments that doesn’t deserve to end. It’s powerful, energetic, and flawless.

An absolute display of raw power.