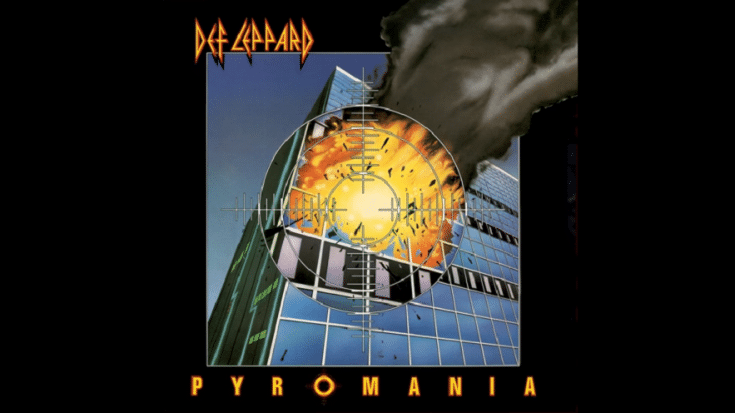 A Classic Through and Through

For their third studio effort, Def Leppard retained their heavy metal roots but their tracks were more radio friendly. This pop/metal hybrid turned the band into an international phenomenon. The LP sold over ten million copies in the US alone, and was eventually certified diamond in 2004. No other Def Leppard record encapsulated their sound perfectly – yes, Hysteria was good but it was nowhere near Pyromania‘s caliber.

Every single song shined on its own. There’s diversity with each number showcasing their excellent songwriting and impressive musicianship. Of course, we can’t discount the fact that Robert John “Mutt” Lange did so much in the way of smoothing out the edges and essentially perfecting the album.

“Rock! Rock! (Till You Drop)” is a roaring and menacing number reminiscent of AC/DC’s music. Even the vocal performance sounds so much like Brian Johnson’s. “Photograph” is one of the highlights with Joe Elliott in top form. It still holds up well even after all these years. “Stagefright” is a high-octane rocker but is on the weak side. “Too Late for Love” is a dark ballad that creates balance and adds diversity. “Die Hard the Hunter” may be moody but is brilliant lyrics-wise.

“Foolin'” is a power ballad with a pretty interesting build-up. “Rock of Ages” is a fist-pumping anthem that helped set the template for other rock acts to follow. “Comin’ Under Fire” is one of the underrated tunes that deserve more appreciation. “Action! Not Words” is not their strongest effort but still good for all that. “Billy’s Got a Gun” is catchy and melodramatic.

Pyromania propelled the band to superstardom and it was well-deserved. There are no filler tracks and overall, it’s a tight and solid record.