Relive 1972 When The Allman Brothers Band Played In Hofstra University 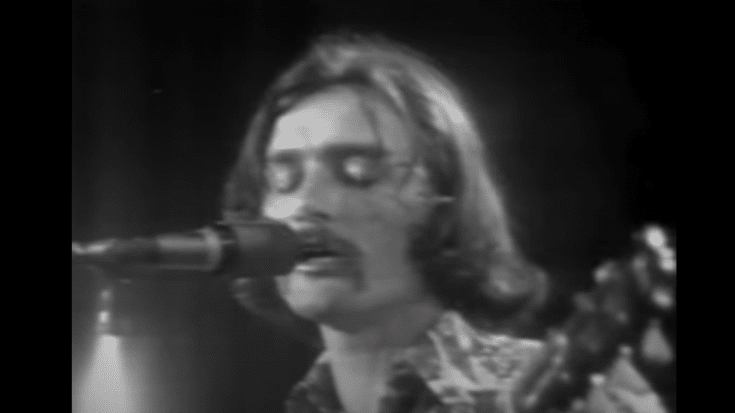 Filmed on November 2, 1972 at Hofstra University in Hempstead, NY, The Allman Brothers Band played a five-song setlist. This particular show became memorable because it was bassist Berry Oakley’s final concert – nine days later on November 11, he died from a motorcycle accident that’s eerily similar to what happened to Duane Allman a year prior. He crashed his bike only three blocks from where Duane was killed.

Aside from Oakley, others on the lineup for the Hofstra University gig included Gregg Allman, Dickey Betts, Jai Johanny “Jaimoe” Johanson and Butch Trucks along with keyboardist Chuck Leavell. Check out their performance below.

After opening the show with “One Way Out,” The Allman Brothers Band then played the classic “Ramblin’ Man” which was written and sung by Betts. Taking inspiration from a 1951 Hank Williams song of the same name, it leaned towards country music territory which is why the group was initially hesitant to record it.

It was also their first song recorded without Duane.

Betts said in the Anatomy of a Song book, “When I was a kid, my dad was in construction and used to move the family band and forth between central Florida’s east and west coasts. I’d go to one school for a year and then the other the next. I had two sets of friends and spent a lot of time in the back seat of a Greyhound bus. Ramblin’ was in my blood.”