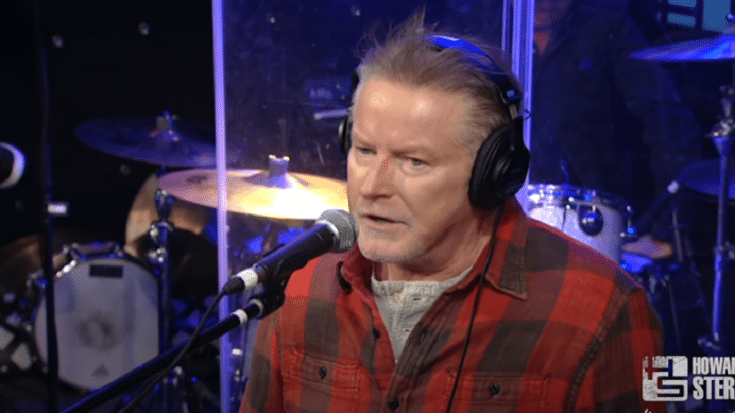 He Says The Law is Weak

The Eagles’ Don Henley has urged Congress on Tuesday, June 2 to strengthen the Online Copyright Laws to protect artists against piracy. According to the Associated Press, he testified virtually from his respective home before a Senate Judiciary subcommittee.

The hearing took place to weigh possible changes to the 1998 Digital Millennium Copyright Act. Henley said the law needs to be changed to make in more effective in combating online piracy. He particularly emphasized about updating the DMCA’s “notice and takedown” system. This process allows holders of copyrighted material to send notices to parties they believe have used their content without permission to take them down. The parties can then comply without any legal consequences, or be subjected to penalties.

Henley described the process as weak and unsuitable to the times saying it’s “a relic of a MySpace era in a TikTok world.” With thousands of content being uploaded to the internet on a daily basis, it’s impossible to send takedown notices to each one of them. Henley claimed that in “each infringing link or file taken down, a dozen more pop up in its place.”

He then added, “[D]ue to the antiquated procedures dictated by the DMCA, internet services with clear oversight and control of content posted on their websites are continuing to monetize and collect advertising revenue on videos containing music, even after that music has been flagged by the music creator as infringing. How is that a fair bargain?”

He also said, “These tech giants are afraid that blocking infringing content will reduce traffic, and reducing traffic decreases their ad revenue. Instead of focusing on platform improvements that drive consumer satisfaction, they rely on copyrighted material — whether licensed or not — to keep consumers engaged. With the DMCA as cover, these companies simply have no incentive to improve technological protection measures.”

Chairman Thom Tillis, Republican of North Carolina agreed, saying that “Piracy has become easier and faster and much, much more common. The current system is failing and it’s failing badly.”