Steve Priest, Bassist Of Sweet, Passed Away At 72 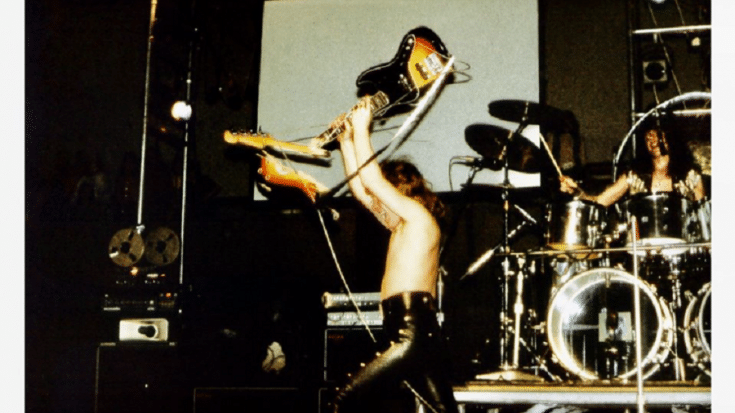 Steve Priest who’s the founding member, bassist, and singer for glam rock group Sweet has died on Thursday at 72 years old. His family confirmed the tragic news on social media and no cause of death has been revealed. Guitarist Andy Scott, who’s the last surviving member of Sweet’s classic lineup, wrote: “I am in pieces right now. Steve Priest has passed away. His wife Maureen and I have kept in contact, and though his health was failing, I never envisaged this moment. Never. My thoughts are with his family.”

He added, “He was the best bass player I ever played with. The noise we made as a band was so powerful. From that moment in the summer of 1970 when set off on our Musical Odyssey the world opened up and the rollercoaster ride started! He eventually followed his heart and moved to the USA. First New York then LA.”

Meanwhile, Priest’s family tweeted: “It is with a heavy heart that we announce at 8:25am PT today, Steve Priest, founding member of The Sweet, passed away. He is survived by his wife, Maureen, three daughters, Lisa, Danielle & Maggie and 3 grandchildren, Jordan, Jade & Hazel.”

Known for his outrageous costumes on stage and humor, he formed a four-piece band with vocalist Brian Connolly, drummer Mick Tucker, and guitarist Frank Torpey in January 1968. In 1970, their classic lineup was formed when Scott joined the group.