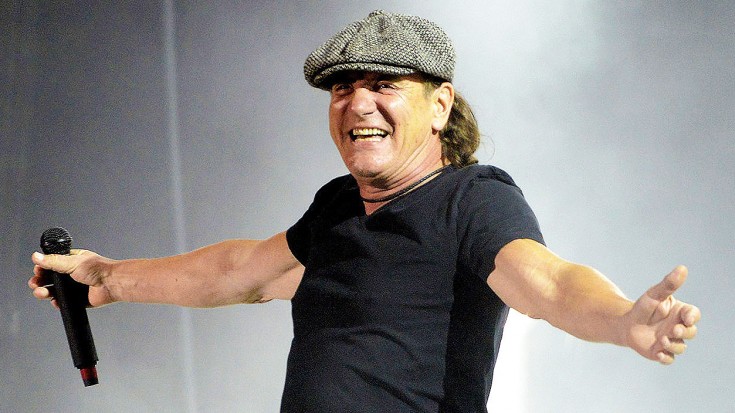 According to The Atlantic, a new study has revealed that there are possibilities that hearing loss is reversible. The notch inhibitor actually triggers, and promotes the regeneration and growth of sensory hair cells. The notch inhibitor has already proven to have success on animals, and scientists are expecting to test humans next. Although the developments are in the early stages, they expect to begin human testing in the near future. If it’s successful we could be seeing artists like AC/DC’s Brian Johnson back on stage eventually!

Johnson was forced by doctors to cease performing live with AC/DC, or else he could have ended up permanently deaf. AC/DC was in the midst of their tour, and ended up replacing Johnson with Axl Rose. Since then, he has been working to find a hearing aid that will help him enough to get him back on stage.

Besides Johnson, The Who’s Pete Townshend has also experienced hearing issues recently. Townshend was sort of the first artist to bring the concern to the table. Classic rock artists have been performing for years, and it’s obvious that over time the high volume takes a toll on their health.

Here’s hoping this study can benefit artists like Johnson and Townshend, that way we are able to see them back on stage for good! In the meantime, we can enjoy this video from Johnson’s last appearance with AC/DC in Kansas City back in February!