Yes’ Alan White Has Some DEVASTATING News For Yes Fans- This Can’t Be Happening! 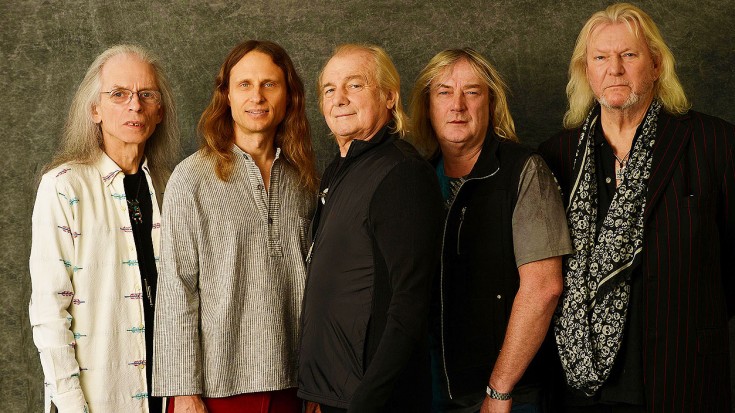 Yes drummer Alan White released a statement with some unfortunate news today. The drummer will be forced to take a brief hiatus from the progressive rock band, due to having to undergo surgery for an injured disc in his lower back. White explained on the band’s website that during the European leg of their tour in the spring, he suffered from intense lower back pain. He sought out advice from specialists overseas, who advised him to have the surgery and take time off. In the meantime Jay Schellen, former drummer of Hurricane, will fill in while White gets healthy. In his statement White explained that he will rest up, and made a pact to be back as soon as possible.

“With some rest and physical therapy, I should be back in good form and ready to rejoin the Summer YES Tour in the near future… Please know that I’ll be back as soon as physically possible and looking forward to taking my place on stage with the band.”- White stated.

White’s procedure, which took place in Seattle, WA, ended with positive results. Yes will kick off the US leg of their tour on July 25th with a performance at the American Music Theater in Lancaster, PA. On the tour, the band will make stops in various cities across the country including Chicago, New York, Los Angeles, Denver and San Diego.

You can read White’s entire statement right here, check out Yes’ tour dates down below, and live footage of them playing earlier this year.