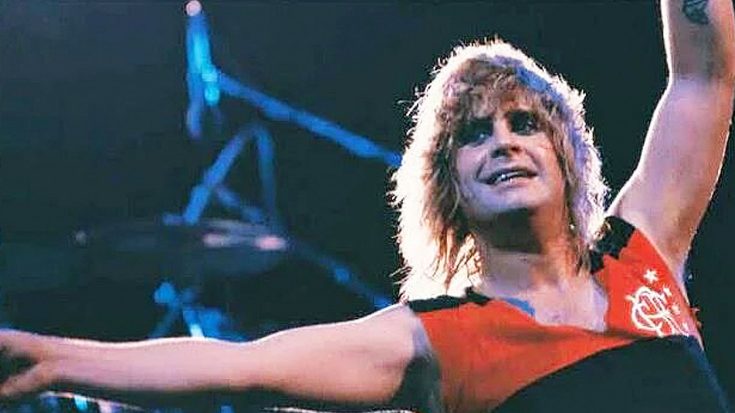 Footage Of Ozzy Doing What He Does Best!

You know what’s awesome? Well, lots of things, but maybe more so is unreleased footage of your favorite rockstars surfacing the web. Many famous rockstars are synonymous with this trend, but the latest addition to this group of legends is Ozzy Osbourne. It without a shadow of a doubt that Ozzy Osbourne is one of the (if not THE) most influential rock frontmen of all time. He and his legendary band Black Sabbath are legitimately known for creating they genre of music we define as heavy metal. My point is that Ozzy Osbourne is awesome, pure and simple! So you can imagine that people everywhere would be chomping at the but to get a taste of unreleased footage from Ozzy Osbourne… Well, now if your chance!

What you’re about to watch is a newly released footage of Ozzy Osbourne and his band take to the stage in 1989 to perform the hit Bloodbath In Paradise, and it’s awesome! See for yourself!