Rare Footage Of George Michael’s Epic “Somebody To Love” Rehearsal Proves His Voice Was One Of A Kind! 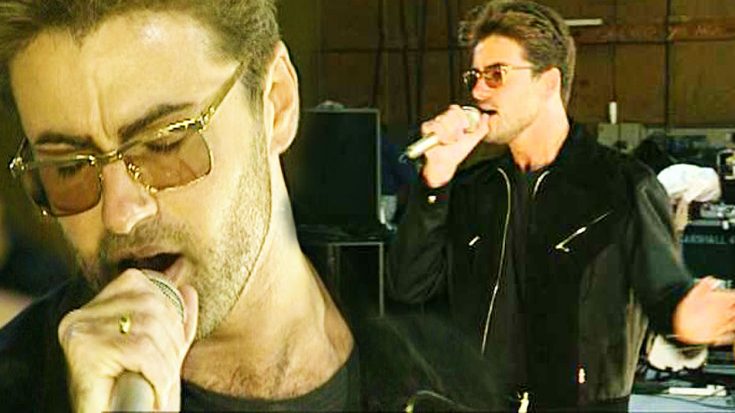 The only man that did Freddie’s voice justice

2016 just won’t quit. After going through the year and losing so many stars and legends along the way, the year wouldn’t even allow us to enjoy Christmas day without seeing another legend being taken from us.

Wham!  frontman and solo artist George Michael passed away peacefully in his sleep due to heart failure on Christmas morning. Many have taken the time to pay tribute to this legendary artist, and political activist. One of the highlights of Michael’s storied career was his performance with Queen at the AIDS Awareness concert in 1992! The concert was put on to honor Queen lead singer Freddie Mercury, who passed away from the disease in late 1991.

Michael joined Queen on stage to sing their classic hit “Somebody to Love“ and put on a performance that was only second to Freddie himself. Although the video of the performance is amazing, the rehearsal footage is just as good, if not better! Michael’s voice is unreal, and is the closest thing we’ve heard to Freddie Mercury’s. The rehearsal footage is a little bit better, because you can hear Michael in a more raw and stripped down tone! It’s pretty fantastic!

Check out the amazing clip down below for yourself, and let us know what you think!