Dee Snider’s Controversial New Music Video Is Getting Mixed Reactions, But Not Because Of The Music… 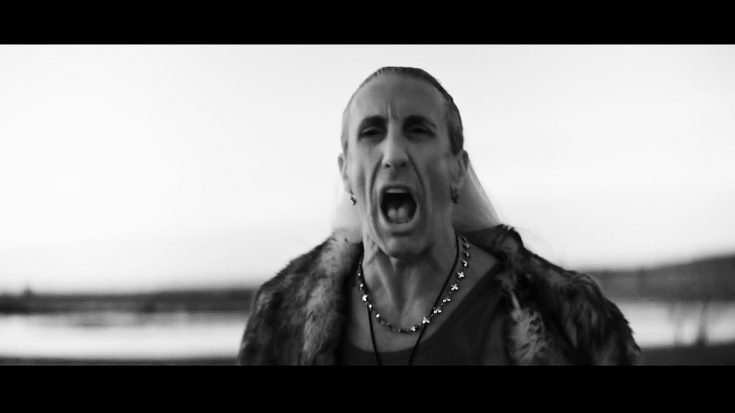 A Controversial Video Accompanied By A Powerful Song

Dee Snider of the legendary rock band Twisted Sister is no stranger to controversy. In 1985 he was asked to testify on behalf of musicians to the PMRC (Parent’s Music Resource Center). He stunned the entire room when he gave an unexpectedly amazing testimony that no one saw coming. Since then he has become one of the most controversial and polarizing figures in all of music. He is outspoken in his political stance and on social issues. He is not afraid to speak his mind, pure and simple, and his latest music video is a testament to all of that.

What you’re about to watch is a powerful music video for a song called So What which was filmed at the location of the Dakota Pipeline Protests. What makes this song so great is the fact that it’s just an acoustic guitar and Dee Snider’s powerful voice, but what makes it controversial is the candid footage that was captured during the protests. See for yourself.