Rare Behind-The-Scenes Footage of The Beatles’ ‘Help!’ Surfaces, And You Have To See It To Believe It! 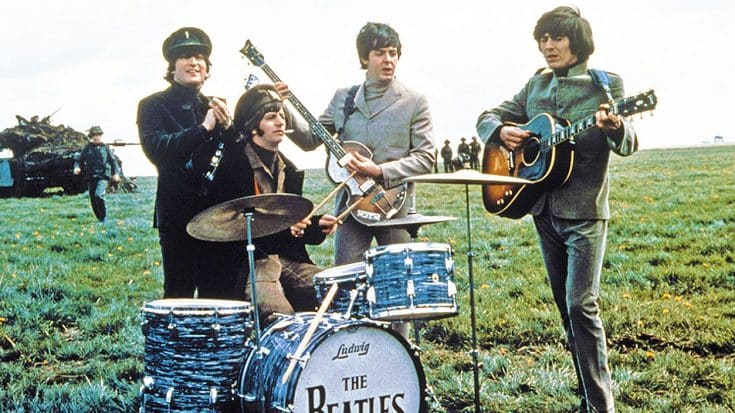 The footage is super clear, too!

If you ever wondered what The Beatles were like when the camera wasn’t rolling, now is your chance. Being the biggest band in the world seems to be a tall task to live up to, but it turns out that behind-the-scenes, these four British rockstars were just normal human beings.

Rare footage has surfaced of the Beatles messing around behind-the-scenes during the filming of the music video of their song “Help!” The footage shows band members Paul McCartney, John Lennon, Ringo Starr and George Harrison, fooling around on set with the cast crew, and their stunt doubles. More footage was footage was discovered by the daughter of late actor Leo McKern, and is currently on the market selling for $45,000. However, you can see this footage for free!

“It is unseen footage of people who were, at that time, the most famous people on earth. It is footage of golden age Beatles, fooling around between takes, waiting for something to happen … I know that feeling.“- actor and book collector Neal Pearson said.

Check out this footage down below, and let us know what you think!