Rare Artifact From John Lennon Surfaces— Reveals The Motive Behind One Of His Boldest Moves! 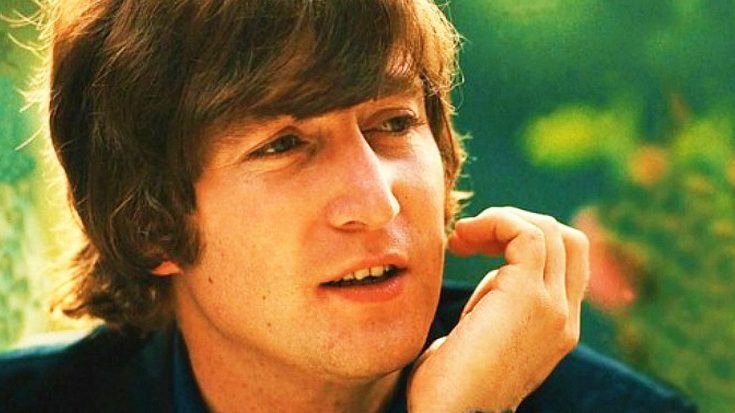 There’s no one blind to the fact that John Lennon was an activist for social justice issues throughout his life. He protested numerous things throughout the world, and stood up for people through his music and song writing.

Lennon and The Beatles were awarded MBE medals (Members of the British Empire), but in the later years, Lennon ended up returning his. He mailed his medal, along with a letter, to Queen Elizabeth explaining that he refused to accept it because of Britain’s supports of numerous social issues. The letter reads:

“I am returning this MBE in protest against Britain’s involvement in the Nigeria-Biafra thing, against our support of America in Vietnam and against Cold Turkey slipping down the charts”– Lennon wrote to the Queen.

The letter is serious, yet also playful. At the end Lennon takes a jab at the fact that his 1969 single “Cold Turkey” was slipping down the charts, and listed it as another reason he was returning his medal. The letter is signed by Lennon as “John Lennon of Bag,” in reference to Yoko Ono’s “bagism” campaign.

The letter was discovered in a record sleeve. The anonymous owner of the record purchased it for £10, but now the letter is being valued at $72,000, and was on display at The Beatles Story exhibition in Liverpool.

A picture of the letter is attached down below!