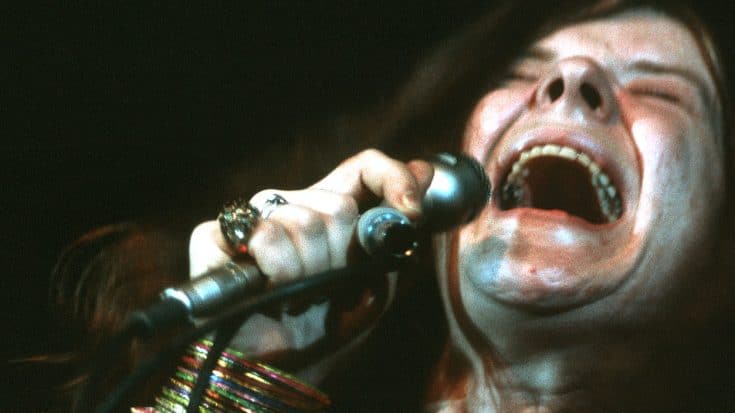 The Version We Were Never Meant To Hear

Janis Joplin may have had a relatively short career – 4 years, to be exact – but almost 50 years after her death at the age of 27, we’re still coming across hidden “pearls” from her extensive catalog. Her 1970 cover of ‘Cry Baby’ remains one of her biggest hits to date, but it’s this rare, previously unreleased alternate version that features Janis at her most perfectly imperfect.

The false start – beginning with what sounds like her characteristic wail dissolves into giggles when Janis realizes she doesn’t have quite enough breath to finish, is possibly one of the only glimpses at the trademark silliness she hardly ever let into the studio.

Fun Fact: ‘Cry Baby,’ along with the rest of Janis’ final album Pearl, was recorded at Los Angeles’ Sunset Sound Recorders Studio between September 5 and October 3, 1970.

‘Cry Baby’ was recorded between September and October 1970 – just days and weeks before Janis was found dead in her hotel room, and this alternate version sounds just like and at the same time, nothing at all like the final version we’ve come to know and love. While packing the same vocal punch, it seems slightly more lighthearted – like Janis was so busy having a good time in her studio that she very nearly forgot to channel the pain needed to bring forth a song this big.