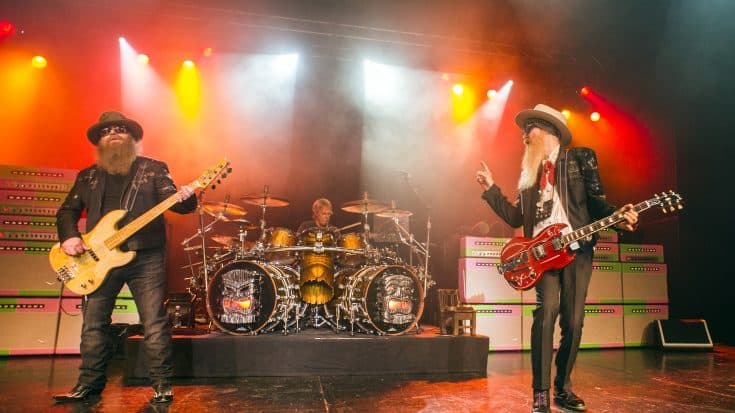 ZZ Top isn’t just a group of three sharp-dressed men, two of which have iconic beards. They’re one of the greatest rock acts of all time with their classic hits still well-loved today. They’ve been rocking our worlds for almost fifty years now and while their albums have their share of hits and misses, it’s undeniable how much impact and influence they have on the musicians that followed them.

We’ll only list down their studio albums so buckle up and enjoy the ride.

This is to mark their 30th anniversary since their formation. You’d think the record will pulse with excitement and renewed vigor but no. It’s clearly not their finest musical moment.

So many fillers and not enough gems. ZZ Top tried to recapture the magic of their best-selling album and failed.

This was a big letdown to fans. There might be a decent track or two but nothing that truly stands out.

It had its moments. And aside from about four songs, the rest are easily forgettable.

Dripping in blues, this one is hard-hitting and they sound like they just chugged three dozen cans of Red Bull because the whole album is vibrating with energy. Sadly, the riffs and the songs themselves just don’t have that WOW factor.

Overall, it’s pretty good. ZZ Top relied heavily on technology and that’s not exactly a bad thing but it’s not their best musical moment either.

You have to hand it to them – almost four decades in the business and they’re still churning out new material. It wasn’t innovative or stunning but you do get a glimpse of their former glory and it reminds you why they’re legends in the first place.

They tried a different approach with this and it sorta worked. There are certainly some gems like “Arrested for Driving While Blind.”

It was a stunning debut. From fuzzy guitars to dirty humor to Texan blues – it was a promise of greater things to come.

It’s a wild ride from start to finish. We can never get enough of that heavy and powerful sound.

They didn’t hold back with this one. It’s aggressive and full of angst. Oh, and their jokes just became a lot dirtier and more daring.

“Tush” became an instant classic but one thing that separates this album from the rest is the fact that it established ZZ Top as a force to be reckoned especially when it came to live performances.

It’s one of their best-selling albums and for good reason. It features several timeless pieces like “Sharp-Dressed Man,” “Legs”, and “Gimme All Your Lovin'”. If there’s any lingering doubt about the magic and chemistry between the trio, this album laid it all to rest.

Sleeker grooves and harder sounds – this is simply flawless.

It’s the definitive ZZ Top album and the one that helped them secure their spot as rock gods. It doesn’t get any better than this!