Ranking The Best Albums From The Doors 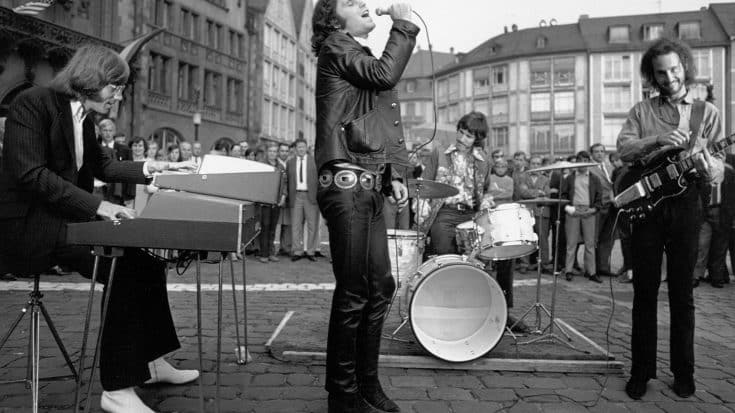 Due to the tragic, untimely death of frontman Jim Morrison, The Doors’ catalogue only includes a total of nine albums. However, we won’t be including the last three they released because none of it has the Morrison magic. Even with just six albums though, The Doors managed to create a rich legacy for the next generations of musicians. Their classic hits remain timeless and even with his faults, Jim Morrison is still an icon and a legend.

The Doors had a huge impact on rock ‘n roll and pop culture. They’re one of the first artists people turn to when they need an introduction to classic rock. And so let’s explore their best albums.

The Doors tried experimenting and failed, sort of. Maybe it was because Morrison was becoming more erratic and had plenty of issues that his songwriting took a back seat. It’s still good all things considered but pales in comparison to their other albums.

After The Soft Parade which was a bit of a letdown, The Doors went back to blues rock. The songs are definitely on par with Doors’ standards and it’s a solid and tight record. However, most of the tracks lack the oomph that helped their other classics stand the test of time.

They had chaotic recording sessions and it showed on the album. This is perhaps the downside to releasing a groundbreaking record, people expect the follow-up to be just as great. It’s still a huge success though and no matter what mood you’re in, there’s something guaranteed to strike your fancy.

It’s dark, haunting, menacing but still impeccable. It was released eight months after their debut album and so it features songs that didn’t make it to its predecessor. It has the magic of their debut but with so much more.

If nothing else followed it, this would’ve been the perfect album to bookmark The Doors’ career. Jim Morrison was already a hot mess at this point but impressively, he still managed to deliver the goods. It’s blues rock but with more muscle and swagger.

It’s one of the most stunning debuts rock ‘n roll has ever scene. While some bands struggled to find their style and sound, The Doors hit the ground running. Morrison oozed with charisma that made him impossible to forget. It enjoyed the kind of success any band can only hope to achieve.