Ranking The Best Songs In “Exile On Main Street” 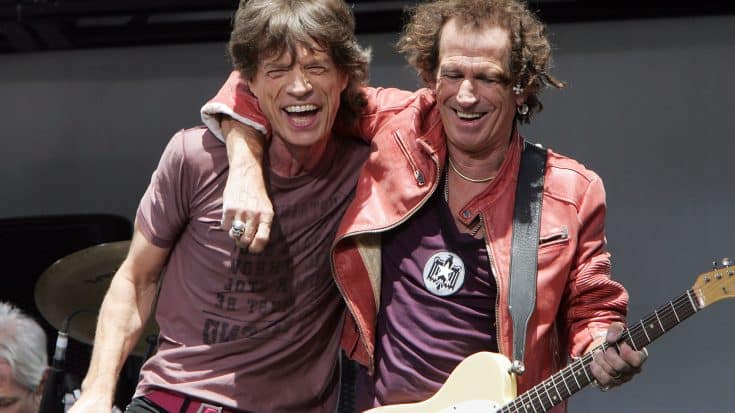 NEW YORK - MAY 10: Keith Richards (R) and Mick Jagger of The Rolling Stones perform onstage during a press conference to announce a world tour at the Julliard Music School May 10, 2005 in New York City. (Photo by Scott Gries/Getty Images)

Over the years, critics have shifted on to the Rolling Stones’ side by citing Exile on Main St. as their finest work. Everyone knows how they made this album – Keith Richards rented a villa in France where the boys lived as tax exiles. The recording sessions were chaotic and unorganized – the amount of drugs and alcohol flowing in didn’t help either.

The result was something along the lines of a masterpiece. Let’s revisit the record and pick out their best songs.

The slow buildup, the catchy tune – it’ll make you bust out those dance moves in no time!

If there’s anything you need to learn about this song, it’s this – Mick Jagger plays harp. Richards was all praises too, “He’s [Mick] not thinking when he’s playing harp. It comes from inside him. He always played like that, from the early days on.”

Killer tune! This is what rock ‘n roll is about.

Unlike the other songs, this one is laid-back, mellow, and soulful. Not your typical Stones track, for sure.

It’s straightforward, aggressive, and unapologetic – all the things we love about the Stones.

It may sound sweet and pleasant but it’s a real standout which is no mean feat given that it’s from a double album.

It’s the track that lives up to its title – it makes you happy. Whether it’s the guitar riff or melody, it never fails to make you smile.

This shows the diversity of the album and the versatility of the Stones – they can go from hard rock to slow yet spine-chilling.

Just one of the reasons why the Stones are legendary. This deserves all the love it received.

The album kicks off with this and it’s a sign of things to come – how you’re about to listen to one of rock’s finest records. From this point on, you will find yourself in a constant state of awe.