Ranking All The Chart Topping Songs Of The 80s 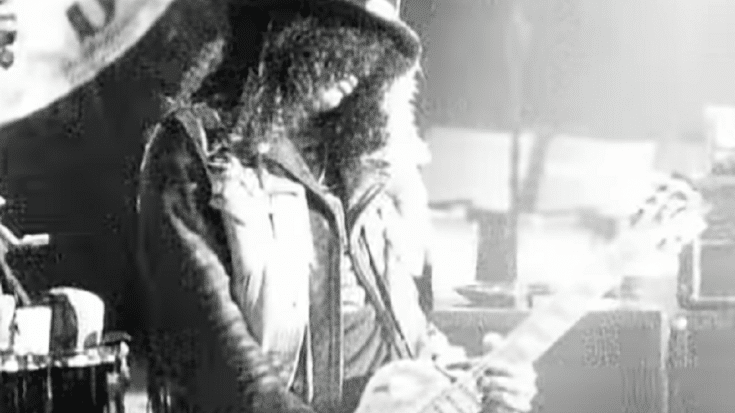 Most rock ‘n roll purists have a love-hate relationship with the ’80s. On one hand, there’s a massive amount of epic hits that era spawned – mostly from bands that dominated the ’70s. But there were also cheesy power ballads, disco-infused tunes, and foot-stomping hair metal which weren’t everyone’s cup of tea.

Nevertheless, it was a magical time in music. Bands changing genres, finding their sound, tweaking their style. So we decided to compile 10 chart-topping hits from that decade and rank them in one list.

It topped US Billboard Hot 100 and Canada Top Singles. A huge thanks to MTV who gave this song a heavy airplay. The re-recorded version helped them break into the US market.

It was #1 in US, UK, Canada, Australia, and several other countries. Mick Jones shared how he came up with it:

“”I Want To Know What Love Is” came up at three in the morning sometime in 1984. I don’t know where it came from. I consider it a gift that was sent through me. I think there was something bigger than me behind it. I’d say it was probably written entirely by a higher force.”

It took the top spot on the US Billboard Hot 100 for eight weeks. It’s also one of the most widely misunderstood songs – plenty of listeners thought it was a romantic love song but looking closely at the lyrics, it’s about a possessive and controlling lover.

They broke into mainstream when this became their first #1 hit.

It’s the band’s most commercially successful single. Not only did it peak at #1 for three weeks but it also earned them a Grammy Award for Best Rock Performance by a Duo or Group with Vocal.

She dominated the US Billboard Hot 100 with this for seven weeks. And became a household name too!

It gave Heart their first #1 hit on the US Billboard Hot 100. Interestingly, the famous rasp in Nancy Wilson’s voice was due to a cold.

Van Halen’s most successful single that peaked at #1 is also popular during sports events.

More than dominating the US Billboard Hot 100 for three weeks, it was a worldwide hit too! And clearly, it’s one of Queen’s best selling singles.

A classic through and through, it remains as one of their most enduring songs.