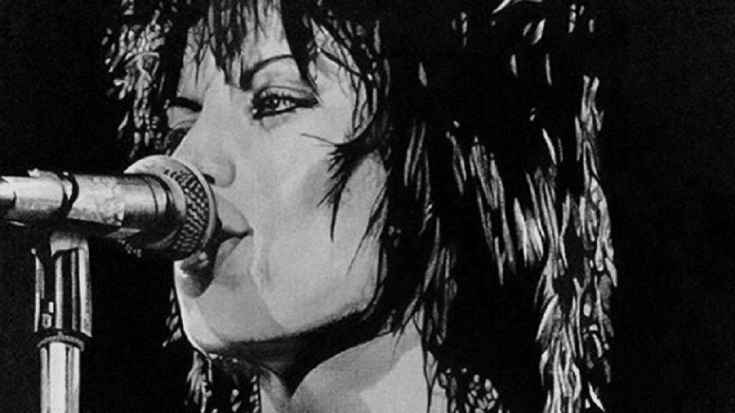 Joan Jett is an icon. Thanks to her cover version of the 1975 track “I Love Rock ‘n’ Roll”, she achieved global fame and recognition almost over night after she re-recorded it in 1981 with the Blackhearts. From her edgy style to her vocals and guitar playing – she was THE female rockstar everyone wanted to be.

She was passionate about her craft and it showed with every song, every performance. Even decades past her heyday, she remains faithful to her roots. Now let’s look at some of her best songs.

A decade-defining tune, we find the original version with the Runaways better than the re-recorded one in 1983. It’s dripping with so much attitude that only Joan Jett can pull off.

She was the epitome of a female rockstar. With her all-leather outfit and piercing eyes, it’s no wonder she could mesmerize the crowd easily. Any music buff from the ’80s probably fell in love with this song at one point.

This is a glorious reminder that once upon a time, there were badass rockers like her!

It’s a monster hit for Joan Jett and it’s easy to see why – it’s a rock anthem that transcended time and generation.

An absolute fan favorite – it’s the song that takes us back to the ’80s. During her heyday, Joan Jett was simply untouchable and unstoppable.