Randy Rhoads Reveals The Startling, Scary Truth Of Being A Rockstar 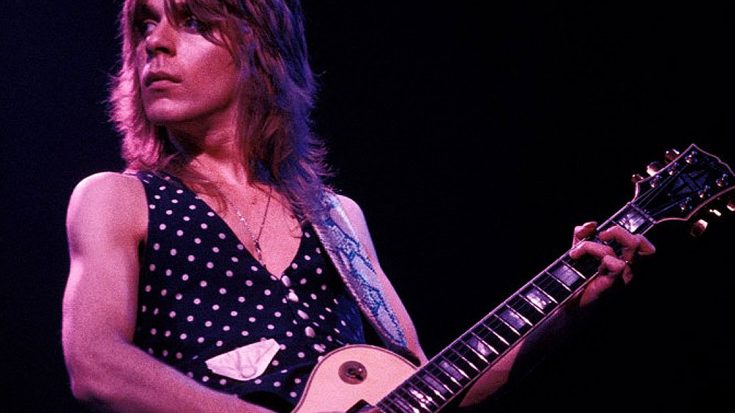 One of the greatest rock guitarists to ever draw breath, Randy Rhoads was only 25 when he was killed in a plane crash on March 19, 1982, the greater tragedy being that the world lost out on a once in a lifetime chance to see what Randy was capable of with just a few more years under his belt. As down to earth as he was fiercely talented, the rockstar life never appealed to Randy – which is why as he rose to fame and began being recognized on the street proved to be totally foreign to this boy from Santa Monica.

When asked about being famous and recognized on the street, Randy wasted no time telling the truth of his newfound stardom, immediately debunking fact from fiction:

“I don’t even know who I am, what I am. People say this will go to your head and make you egotistical…that’s a load of s—! What it does is make you frightened and humble!”

While we never saw a single ounce of fear from Randy when it came to his craft and being recognized for it, we do remember the 25 year old rock legend as being incredibly humble and self-effacing – traits that, if given the chance to be combined with the classical education he wanted to pursue before his death, would have taken him to amazing heights.