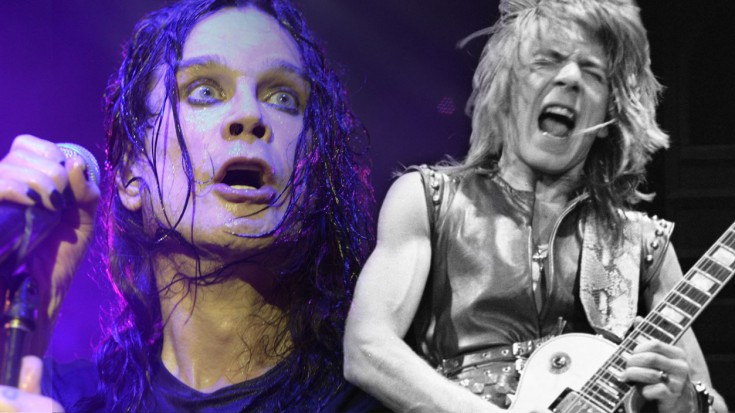 For those of us lucky enough to have been alive early enough to see Randy Rhoads, you can attest to the fact that he was a force of nature when he picked up his guitar. In fact, some even say that he was taken from us to give other guitarists a chance! This lost solo, featured during a live performance of ‘Suicide Solution’ in 1981 is a testament to Randy’s prowess and ingenuity when it came to his guitar playing.

The solo in ‘Suicide Solution’ on Ozzy Osbourne’s Tribute album is from a different show. The solo you’re hearing here is the original played in Cleveland, not the one spliced into the Tribute album.

At nearly 3 minutes long, we get to hear Randy in all his glory; his usual high energy playing combined with a level of finesse and passion that very few guitarists before or since him have possessed. When you factor in the fact that at only 24 he was playing lightyears ahead of pretty much everyone, this solo becomes even more legendary!