Rage Against The Machine Donates $75,000 Climate and Anti-Racists Charities 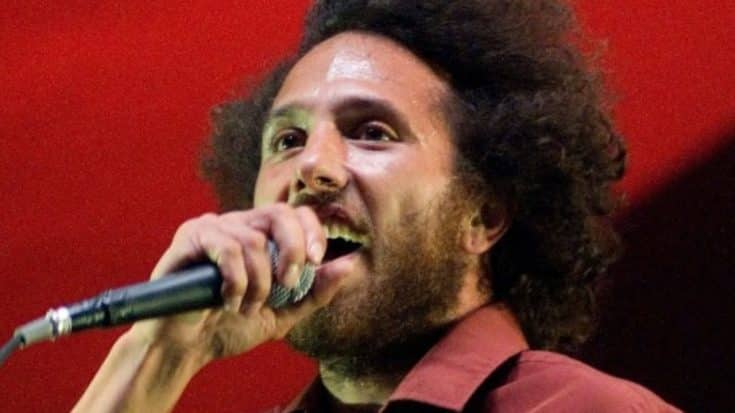 On July 21, American rock act Rage Against The Machine announced on their Twitter page their donation to a few charities that they hold close to their hearts.

The band’s donation, amounting to $75,000, are ticket sales from their Hamilton, Ontario show held last Tuesday, July 19. They also added:

“These funds will be distributed by WhyHunger and Polaris Institute to support the Roots of Justice and Indigenous Climate Action organizations in Hamilton.”

As per their official websites, The Roots of Justice organization focuses on conducting workshops and trainings that mainly tackle anti-racism for people of all colors. On the other hand, the Indigenous Climate Action organization works toward bringing forth cultural solutions to the ongoing climate crisis with the help of Indigenous communities by education on sovereignty and environmental stewardship.

Rage Against the Machine is known for their powerful messages that go along with their performances. Sure enough, they have been living up to their name on and off the stage as this is their second large donation they gave within a month.

Last June 24, they also donated a total of $475,000 of ticket sales to different organizations advocating for reproductive rights in lieu of the Roe v. Wade issue that shook the nation.