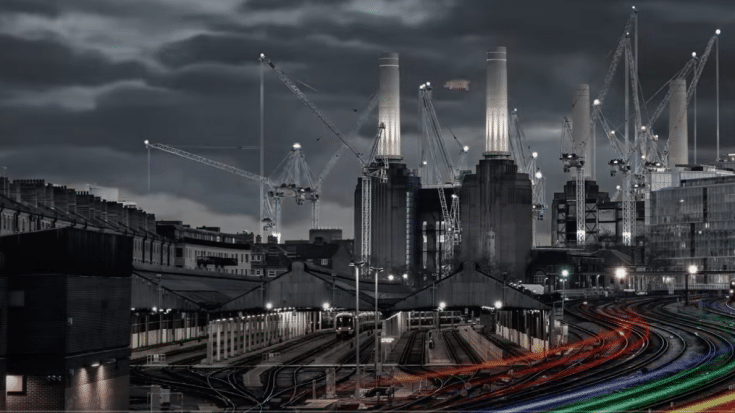 One of the most remarkable rock bands of all time, Pink Floyd, have released a new remix of Animals, which was originally released in 1977.

The English rock band gave a glimpse of their updated 2018 version of the said album through giving a preview of the song “Dogs.” The 17-minute track will showcase Roger Waters and David Gilmour who tagged-team with the vocals. While Richard Wright adds constant color with Fender Rhodes, organs and Minimoog to this remix.

Although the 2018 remix doesn’t change the song’s arrangement, there are some noticeable sonic tweaks including Nick Mason’s crisper cymbals. As the title suggests, these remixes were finished four years ago, but disagreements contributed to the project’s long delay.

Originally, Animals is the tenth studio album by Pink Floyd. It was recorded by the lineup of Gilmour, Mason, Waters and Wright at the band’s Britannia Row Studios in London throughout 1976 and early 1977, and was produced by the band themselves. The successful LP peaked at number 2 in the UK and number 3 in the US, and is considered as one of their best works.

Animals 2018 Remix will be released on Sept. 16 in multiple formats: CD, LP, Blu-ray and SACD, all packaged with an expansive booklet. There will also be a deluxe, limited-edition set, out Oct. 7, bundles the CD, LP, audio Blu-ray and audio DVD with a 32-page book featuring behind-the-scenes photos.