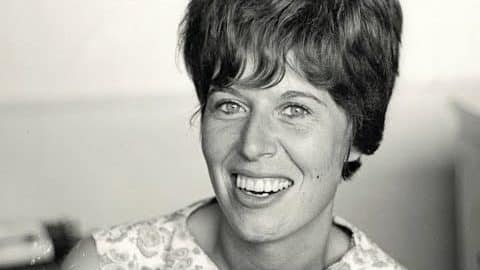 A Legend That Made Legends

Rosalie Trombley the radio executive that we have to thank for the careers of rock legends such as Queen, Aerosmith, Alice Cooper, Elton John, and a lot more others have passed away at age 82 last November 23.

She was nicknamed the “girl with the golden ear,” as she was known to predict which songs would be hits in their radiowaves.

Bob Seger even wrote a song for her called “Rosalie.” So when Bob Seger heard of her passing he released a statement honoring her memory.

“Rosalie was an icon, a trailblazer, and our friend,” Seger said. “Through her hard work and incredible instincts, she achieved a rare level of influence and power in music. When she got behind your record, other stations would follow suit. She was literally a gatekeeper to national success and we were so fortunate to have her support, especially on many of our early records. She was an integral part of our journey and we are eternally grateful. We will miss her.”

She had humble beginnings as a receptionist and eventually became a music director in 1967 and from there it was off to the races for her career. She was honored in multiple awards and named after awards as well throughout her lifetime namely the Lifetime Achievement Award at the Motor City Music Awards, The Canadian Music and Broadcast Industry Awards, and Walt Grealis Special Achievement Award.

Watch her accept her Walt Grealis Special Achievement Award below: