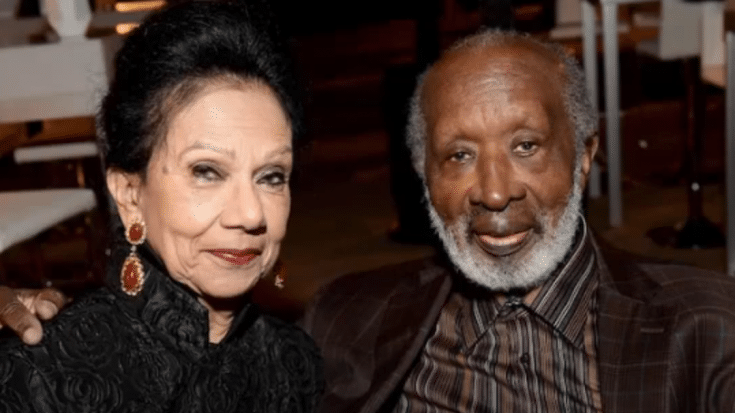 Very sad news comes today as we learned Jacqueline Avant, wife of music executive legend Clarence Avant, has been shot and killed during a home invasion robbery in their Beverly Hills home. More specifically, the Trousdale Estates which is a prestigious neighborhood of Beverly Hills. She was 81 years old and they had been married 54 years. According to different sources, the robbery took place around 2am in the morning, with shots being fired. The story is still developing but you can learn more about the incident through TMZ  and The Daily Beast below. Clarence Avant was inducted into the Rock and Roll Hall of Fame just this year and is known for his work