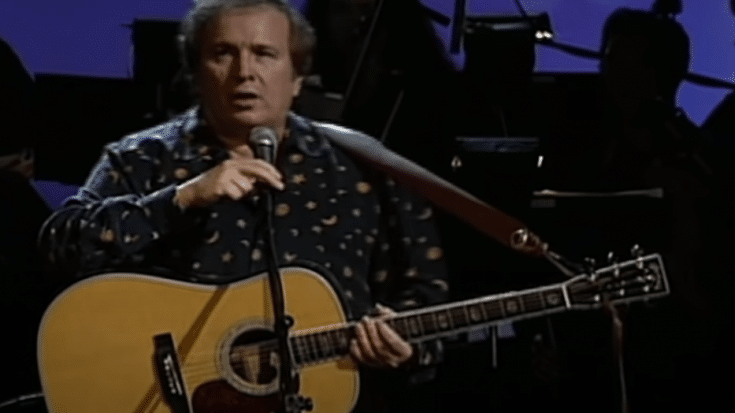 Don McLean accepted defeat after singer-songwriter Taylor Swift surpasses his “American Pie” record for the longest song to be in the Billboards 100 charts. Taylor Swift recently released her recent hit “All Too Well (10 Minute Version) (Taylor’s Version)” that clocked in at exactly 10 minutes and 13 seconds while American Pie was 8 minutes and 42 seconds in length.

Don McLean later shared on Billboard that he is honored to lose to the young songwriter.

“There is something to be said for a great song that has staying power. ‘American Pie’ remained on top for 50 years and now Taylor Swift has unseated such a historic piece of artistry,” He then later added, “Let’s face it, nobody ever wants to lose that #1 spot, but if I had to lose it to somebody, I sure am glad it was another great singer/songwriter such as @taylorswift13,”

If you’re interested in comparing the two songs watch them below: