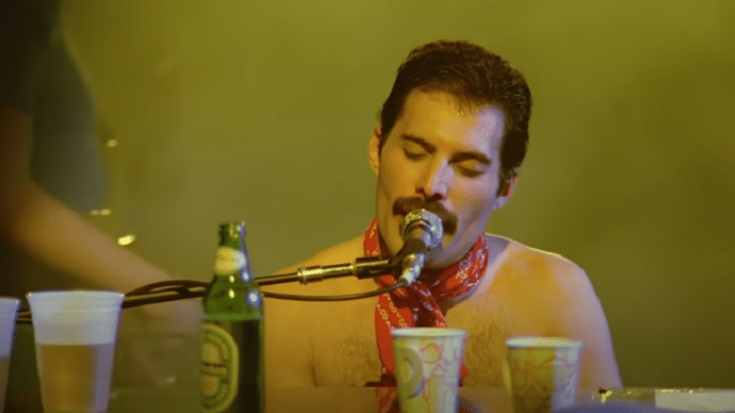 A New Milestone For The Band

Queen once again made history since their “Greatest Hits” album has passed 900 weeks on the Official Albums Chart Top 100 almost three decades after its release. It’s also the third album to achieve this milestone. Queen is behind Bob Marley & The Wailers’ 1984 hits album Legend (933 weeks) and ABBA’s Gold compilation (949 weeks).

“Greatest Hits” was released on October 26, 1981 and was a commercial success. It spent four weeks at the top spot of the UK Albums Chart and 380 weeks on the US Billboard 200. It’s certified 8× Platinum in the US and 21× Platinum in the UK. Back in 2014, the OCC confirmed that it’s the first album to sell over six million copies.

Meanwhile, it’s been almost fifty years since their first gig on July 18, 1970 at Imperial College in London. To commemorate their 50th anniversary, the Royal Mail released a set of 13 stamps that features artwork from their iconic album covers, legendary live performances, and first studio photoshoot in 1974.

Guitarist Brian May said, “Since we four precocious boys started out on our quest 50 years ago, our lives have been devoted to making our impossible dream come true. Sometimes it’s strange to wake up and realise the position in which we are now held – we have become a national institution!”