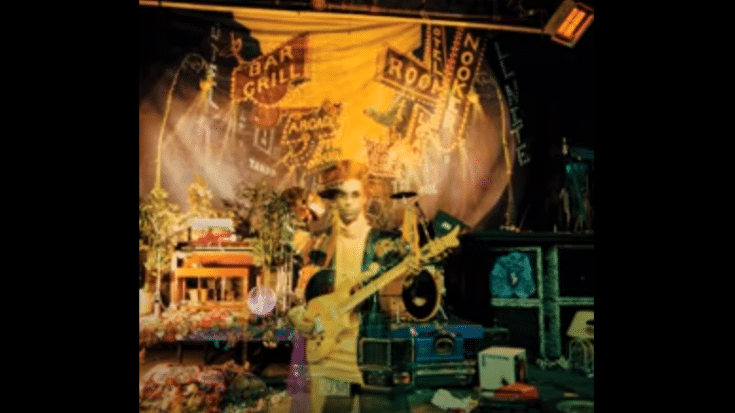 Prince’s estate, along with Warner Records, has dropped the original 1979 take of “I Could Never Take The Place of Your Man” which is set to appear on the upcoming massive “Sign O’ the Times” reissue. This collection features over 60 previously unreleased studio recordings, mixes, B-sides, a 1987 show in Utrecht, the Netherlands, and a bonus two-hour concert film from his New Year’s Eve show at Paisley Park in 1987. It’s slated for release on September 25.

The stripped-down rendition is different from the final cut because of Prince’s fiery guitar solo and updated sounds.

The legendary rocker originally recorded the demo on May 23, 1979 at Hollywood Sound Recorders while working on his self-titled EP. It didn’t make the cut and was left on his vault for years. He then revisited the track in 1986 for “Sign O’ the Times.”

Check out the demo and Prince’s handwritten lyrics sheet below.

Speaking about the expanded “Sign O’ the Times”, archivist Michael Howe said: “So we basically encompassed everything that would have been, or could have been, on that release and on Camille and the unredacted Sign O’ the Times – basically, Crystal Ball. And the idea was to include everything so that the listener – and this is in the streaming world, obviously – could sequence any of those things in the way that he or she wants.”

The Prince Estate and @WarnerRecords are pleased to unveil the original recording and handwritten lyrics for "I Could Never Take the Place of Your Man," a song Prince wrote during the sessions for his 1979 self-titled album. It was recorded at Hollywood Sound Recorders, Studio A on May 23, 1979, and is the oldest recording in the forthcoming Super Deluxe Edition of Sign O' The Times. ? The track was retrieved from the vault by Prince in June 1986 and re-recorded, with Prince adding a guitar solo and updating the sound. That updated version was included on the abandoned Dream Factory and Crystal Ball projects, and was eventually released on Sign O' The Times. ? The new Sign O' The Times expanded reissue will be available September 25 via all physical, digital and streaming partners, with the classic album remastered for the first time. The Super Deluxe edition features 63 previously unreleased tracks and a 2+ hour video of a concert at Paisley Park on December 31, 1987. ? Pre-order and Pre-save the reissue of #PrinceSOTT. Link in bio.