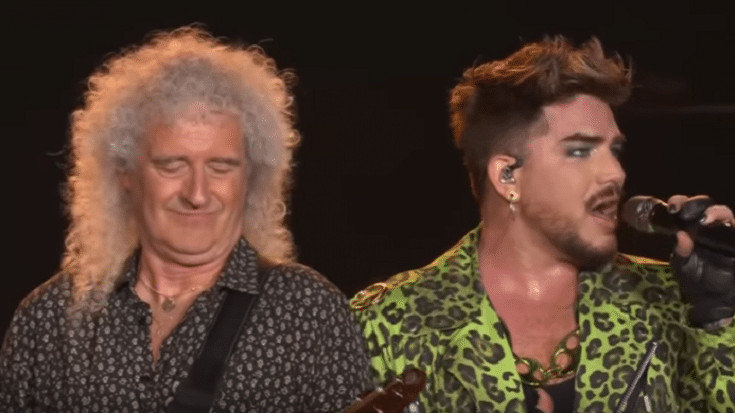 Queen and Adam Lambert have announced Rhapsody Over London, a brand-new concert special that will kick off on July 24 on Kiswe’s global streaming service.

Rhapsody Over London will include a live performance from the Nokia Arena in Tampere. Live footage was recorded at the O2 Arena during their sold-out, 10-day run last month. Tickets are presently offered for two separate performance times, 11 a.m. EDT and 9:00 p.m. EDT, but a replay of the concert will be accessible through July 31.

Exclusive VOD packages will also be included with purchases, and ticket holders will be able to see the 2019 documentary The Show Must Go On: The Queen + Adam Lambert Story for two days before to the performance.

Ticket holders will be treated to a career-spanning spectacular. Including hits like “Killer Queen,” “Somebody to Love,” “Bicycle Race,” “Fat Bottomed Girls,” “Another One Bites the Dust,” “Bohemian Rhapsody,” “We Will Rock You,” “We Are the Champions,” and many more, the O2 Arena set lists totaled a whopping 28 songs spread over three acts (plus a B-stage performance).

Queen also gave a performance at Buckingham Palace as part of the Platinum Jubilee of Elizabeth II, which honored her 70-year reign, just before they started their O2 stint. A pre-recorded special appearance by the Queen and the popular British cartoon character Paddington Bear was followed by a lavish rendition of the band’s “We Will Rock You” with the help of the Royal Marines Corps of Drums.

Lambert said of the event:

“As I was onstage here for rehearsal, I turned around and realized … I was just in the gate of the palace.

“I thought, ‘Well, this is definitely the most surreal thing I think I’ve done in awhile!'”