“Purple Rain” Goes Pink: You Won’t Believe What David Gilmour Does With This Prince Classic 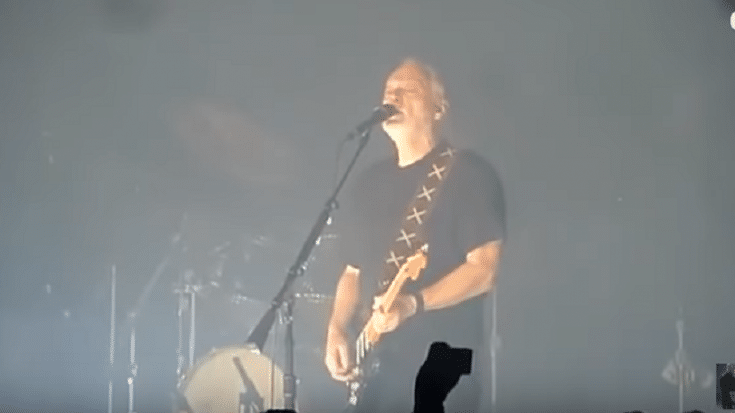 Purple Rain Goes Pink…Floyd, That Is

Pink Floyd may have officially called it quits in 2015, but David Gilmour is showing no signs of slowing down! In between releasing groundbreaking solo albums like On an Island and 2015’s Rattle That Lock, you can find David experimenting with other influences and if you’re lucky, he even records them from time to time.

That’s exactly what happened in the case of David’s instrumental take on Prince’s iconic “Purple Rain”; first performed with singer-songwriter Tom Jones in 1992 on Tom’s show The Right Time. Gilmour revisited the Prince classic several years later as an instrumental piece, calling forth the original version’s blend of rock, pop, gospel, and orchestral music and his own unique, slightly bluesy flair for a fantastic final product.

“Purple Rain” starts off with a slow acoustic guitar intro, with David coming in on his Fender shortly after and playing a melody meant to mimic the vocal part typically sung by Prince on the song’s album version.

After hearing the heart and soul poured into his guitar, I don’t know what’s cooler: the fact that Pink Floyd’s David Gilmour finds inspiration in everything from B.B. King to Prince, or the fact that he took Prince’s signature song and using only a guitar, drew out an entire spectrum of emotions that make you actually envision color – the song just sounds purple.

Whatever it is, it’s pretty safe to say that David absolutely nailed “Purple Rain” – our only regret is that he never got to collaborate with Prince on something great and memorable. Just imagine how epic that would have been. Besides, Prince was known for many things but he was always underrated as a guitarist.