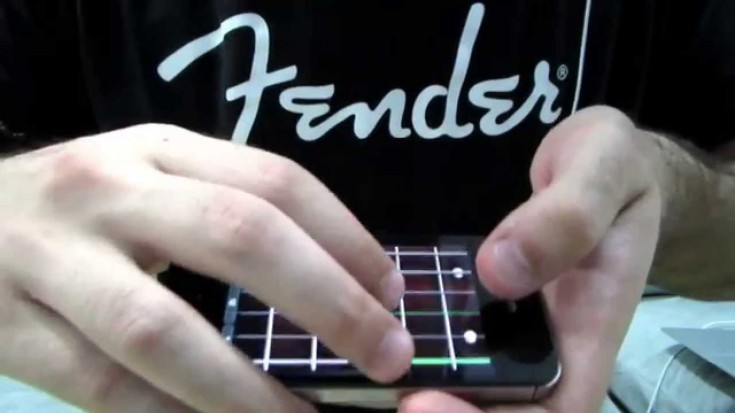 Can you believe that the rock masterpiece Sweet Child O’ Mine from Gun’s N’ Roses was made in just five minutes? The song was released on the debut album of the band in 1988, being the third single from the album. It rapidly reached most of the popular charts of that time. Slash, the lead guitarist of the rock band was having fun trying to imitate a circus song. The other members of the band adapted to this and the improvised song is what later became a legend. Maybe the fact that it was created in five minutes is the reason for which this song is easy to play on the Apple iPhone guitar application. We found a video on YouTube with someone playing the song using the app.  Anyone who has an iPhone can try this, as it can be fun.