Pink Floyd’s David Gilmour Looks Back On “The Wall” 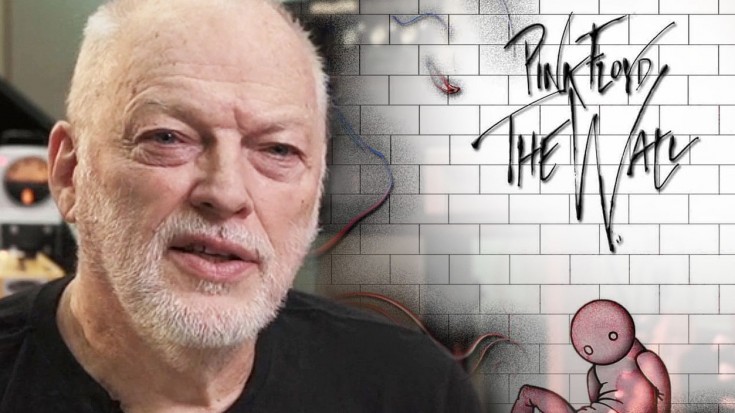 The Wall According To David Gilmour

It’s one thing to read a description of how your favorite album was made, but another thing entirely to hear it explained by one of the key figures who wrote and recorded it! Pink Floyd’s David Gilmour sat down to discuss 1979’s The Wall, the concept album that spawned a feature film and also functioned as a rock opera. The Wall has gone platinum over 23 times since its release, and in terms of albums sold is second only to the band’s 1973 album Dark Side Of The Moon.

Comfortably Sitting At The Top – Still!

At the time of this interview, The Wall’s ‘Comfortably Numb’ has been played 330,000 times in the United States.