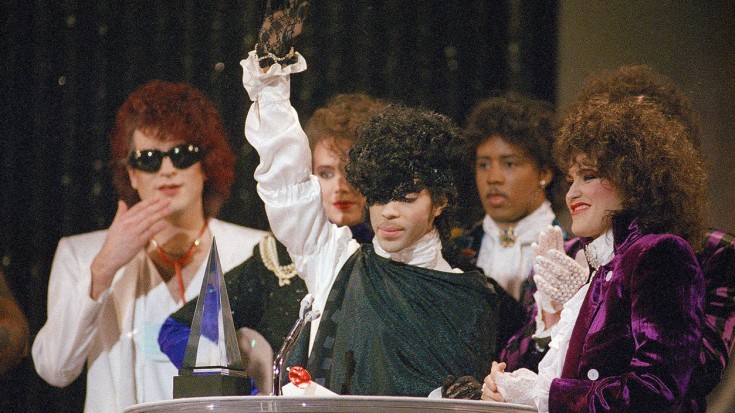 A performance to heal the loss of a dear friend

The longtime backing band of the late-great Prince are reuniting for two special shows. The Revolution will play two shows at Minneapolis’ First Avenue in Minnesota, the home state of the pop legend. First Avenue is actually an iconic venue in Prince’s history. It’s the same venue Prince performs at in the film Purple Rain. The performances will take place September 2nd and 3rd. The band, consisting of members Wendy Melvoin, Lisa Coleman,Brown Mark, Bobby Z. and Matt “Doctor” Fink were all five members of the band for the release of Purple Rain in 1984. In addition, the group plans to bring on special guests for the performance, including guitarist Dez Dickerson.

“(Prince) gives Us 2 oneanother now, as we all start to heal and fill forever emptiness with sound. 2gether, we are The Revolution.”-The Revolution via press release

The Revolution were featured on many of Prince’s albums, most notably 1999, Purple Rain and Around the World in a Day. Following Prince’s death back in April, the band immediately announced their intention to reunite. Below is the poster advertising the shows, as well as a video of the band performing alongside Prince.