Prince’s Family Reveals The REAL Reason They Are Holding Out On Releasing New Music From Him…. 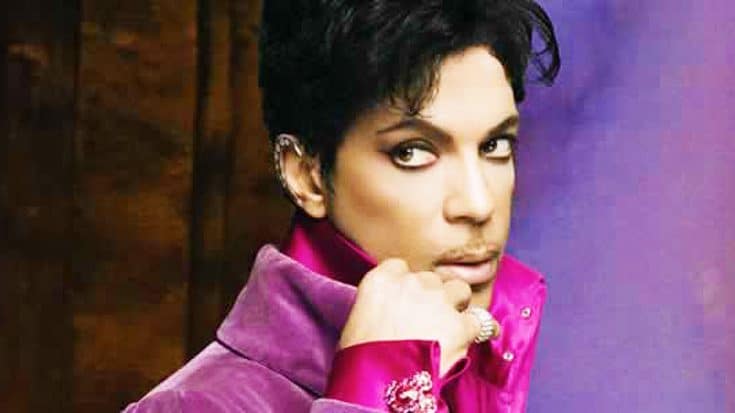 Image via The Daily Conservative

This is getting interesting….

Ever since Prince’s passing last year, people have been anxiously awaiting the release of new, unheard music from him. There have been reports that Prince’s vault has hundreds of thousands of hours worth of unreleased material, to the point where you could realistically release a new album from him once every year for 100 years!

There have been many battles over who the music belongs to.

The family currently owns the music, and recently blocked producer George Ian Boxill from releasing a new EP of Prince’s music on the anniversary of his death. It still remains murky on when the family will in fact drop the music, but new information brings forth some interesting information.

There is a report that Prince’s family is working on a reality TV show, a platform which they will use to release the new music. The show is reportedly set to revolve around his family, and how they are adapting to life without him. So far the project is just in development, and has a production company working with the idea, but no official deal. It’s pretty interesting that Prince’s family is jumping at the opportunity to open up, considering Prince kept his personal life so private!

What do you think of this? Should Prince’s family pursue the reality TV deal, or would you like to see the music be released in a different method? Let us know your thoughts!