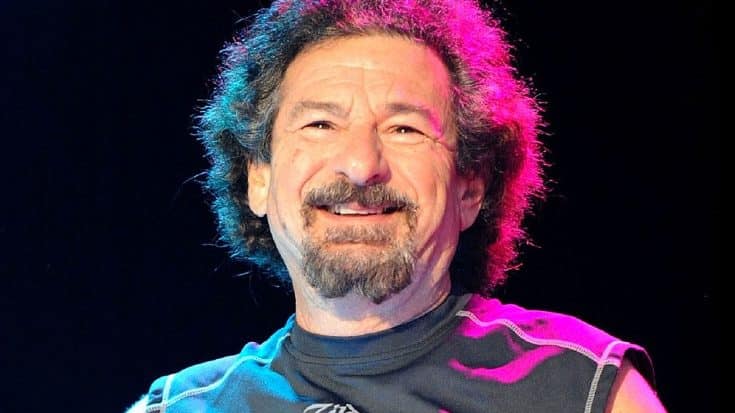 More than a month after former Boston drummer Sib Hashian collapsed while aboard the Legends of Rock Cruise and died shortly thereafter, the 67-year-old’s official cause of death has been revealed.

According to son Adam, who broke the news early this afternoon, Sib’s death came as a result of a heart attack suffered by the drummer during a performance with his band Dirty Water; just three songs into the set, the show came to a tragic halt when Hashian suddenly collapsed behind his kit and despite aggressive efforts to save his life, died shortly after midnight the next day.

Pretty heartbreaking stuff. Hashian, 67, famously joined Boston in the seventies, replacing original Boston drummer Jim Masdea at the direction of Epic Records before leaving the band in 1986. He leaves behind son Adam and daughters Aja and Lauren, and our hearts go out to his children as they struggle to navigate this difficult time.