In 2013, The Rolling Stones Rolled Through The UK Playing “Brown Sugar” And The Crowd Lost It! 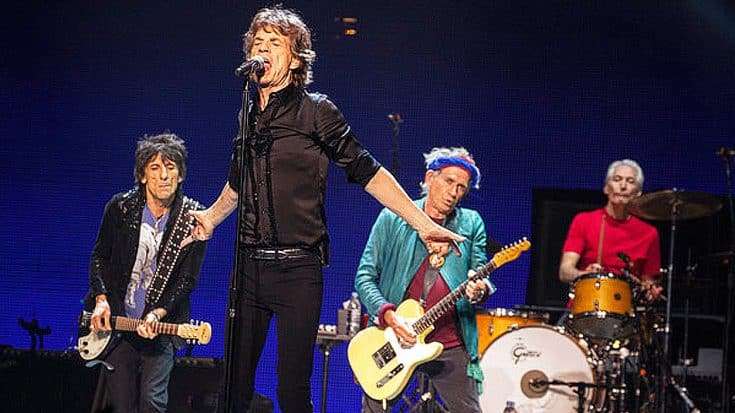 It was five years ago that The Rolling Stones stopped in Glastonbury and performed in front of thousands of screaming fans (just like every night I guess). As they always do, the band put on an amazing show, and that was especially the case in their closing song Brown Sugar.

The Rolling Stones truly put on a live show like no other, and this has been the case very much so for literally generations. When they rolled through Glastonbury, fans got a taste of all of that and then some.

What’s amazing about the band is that the majority of the members are old enough to be our parents and they are in better shape than any of us, especially Mick Jagger. Their live performances speak for themselves. Here’s the proof!

What you’re about to watch is a video in which the Stones take to the stage in Glastonbury and perform Brown Sugar for a roaring crowd. As I said before, this was their closing set, and because of that, the crowd peaked in excitement, and it’s easy to see why!