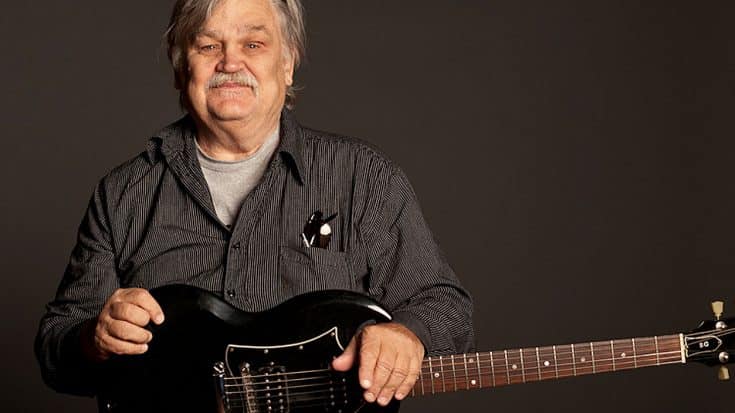 It’s a sad day in the music world as we learn that Colonel Bruce Hampton, founding member of Atlanta, Georgia’s avant-garde Hampton Grease Band and prolific guitarist, died last night at the age of 70 during a birthday celebration in his honor at the Fox Theatre.

Widely regarded as the patriarch of Atlanta’s esteemed jam scene, Hampton was in the middle of an encore of “Turn on Your Lovelight” when he suddenly collapsed; the all-star cast of musicians sharing the stage with him thought it was part of the performance and continued playing until they realized that Hampton was in distress, immediately stopping the show to have the 70 year old guitarist rushed to a local hospital where despite aggressive life saving procedures, Bruce Hampton was declared dead.

Hampton’s family confirmed the news via a heartbroken statement released shortly after the legend’s passing and shared by longtime friends the Tedeschi Trucks Band, saying:

Absolutely heartbreaking. Our hearts go out to Bruce’s loved ones, fans, and fellow musicians – the world is a little darker this morning without Bruce Hampton in it, but he’ll be remembered for a talent that was eclipsed only by the mega-watt smile he had for everyone who crossed his path.