Metallica’s Latest Generous and Endearing Act Will Bring A Huge Smile To Any Rock Fan’s Face! 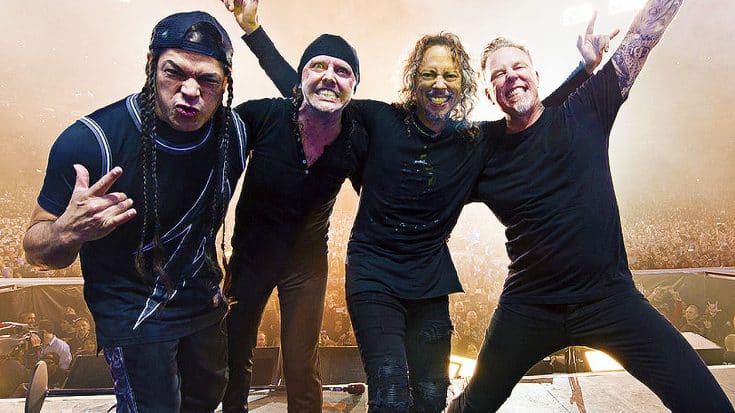 Image via NPR, courtesy of Metallica

They are the nicest guys!

Legendary metal band Metallica have always been known for their extreme generosity toward their fans. They have some of the most loyal fans in music, and are constantly giving back to them with kindness and generosity.

Recently, Metallica went above and beyond for a tribute band that had all of their gear stolen from them after a show.

The band, Blistered Earth, finished playing a show in Portland, Oregon. After the show, they were hanging out at the venue and meeting with fans, only to return to their bus and find out that all of their gear was stolen.

The band immediately listed all of the missing gear, but got the surprise of a lifetime soon after.

Metallica saw the listing, and decided to replace all of their stolen gear with brand new gear! A representative from Metallica confirmed the gesture, and Blistered Earth were incredibly shocked and elated by Metallica’s generosity. The band took to their Facebook page to thank everyone who made it happen!

What a great move by Metallica! Check out one of Blistered Earth’s covers down below!