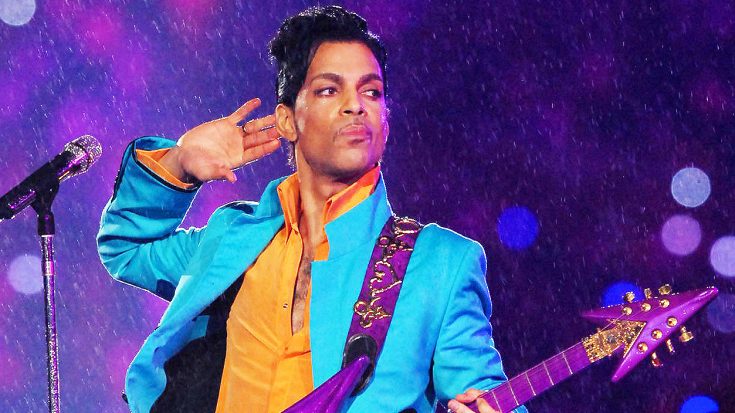 Carrying the Torch of his legacy

Prince’s family have announced that the late artist’s legacy will live on with a special all-star tribute concert on October 13th in his hometown of Minneapolis, MN at U.S. Bank Stadium. The concert will feature a select number of artists performing some of Prince’s well-known classics as a tribute to the pop/rock/R&B legend. Prince’s family have yet to announce what artists the lineup will feature, however there is a plethora of speculation. Among the names being tossed around, for now at least, are Stevie Wonder, Bruno Mars and Lady Gaga. Obviously there will be a lot more artists included and confirmed as the performance gets closer. The family released a joint statement announcing the occasion.

“We are excited for the opportunity to bring everyone together for the official family celebration of Prince’s life, music and legacy, and there is no better place to do it than his hometown of Minneapolis. We are honored by the artists who will pay tribute and grateful to those that have worked so hard to make this celebration possible.”- Prince’s family.

Originally, Minneapolis planned to schedule Prince to christen the new U.S. Bank Stadium on August 13th. Prince’s family wanted to have the tribute the same date, but they weren’t left with much time for planning in between his passing and then. Therefore they settled for a later date, and the concert will still be held at the brand new 52,000 seat arena.  We’re looking forward to see who else will be added to the bill! Some suggestions/predictions we have are Nile Rodgers, Justin Timberlake and John Mayer.

Tickets are set to go on sale next month, but until then, who else do you think will perform at this epic tribute to “The Purple One”? Also, check out this 2014 performance of his hit “Let’s Go Crazy” down below!