Prince Was Once Made As A Superhero By DC Comics 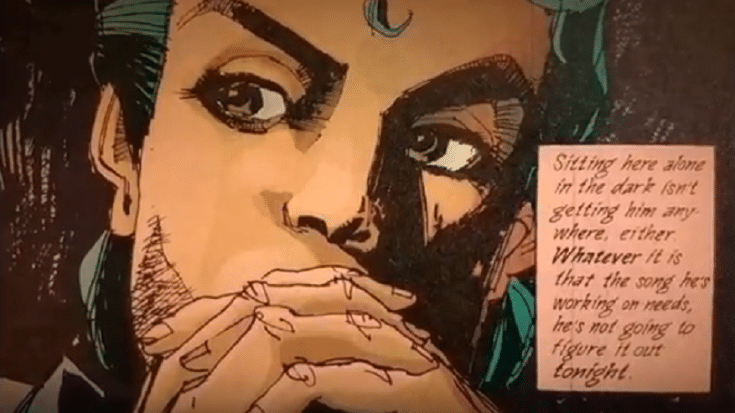 Did You Get A Copy Of This?

Prince was a huge fan of Batman. Rumor even has it that he taught himself how to play the theme song. So it was kind of a big deal when the legend was asked to make the soundtrack for the 1989 film starring Michael Keaton and Jack Nicholson. And the album itself topped the charts and sold millions of copies worldwide.

But guess what, at one point in his career, Prince became a superhero too. It’s a three-issue comic series and the first one, Prince: Alter Ego, follows his origin story. It’s almost a lot like the Purple Rain movie but for this one, it’s about him starting out in music and having an evil twin named Gemini. Prince wasn’t portrayed exactly like Batman or Wonder Woman and it wasn’t even clear if he had superpowers but there were several references to Batman and Gemini was even compared to The Joker.

And so while Prince was trying to move the audience with his music, Gemini uses his talent to brainwash people and he even steals Prince’s girlfriend. With the help of his musical skills and maybe sometimes beating up the rival gang, Prince tries to save the day.

He rides on a purple motorbike and goes on a music face-off with Gemini. The story is a bit ridiculous and a cliché at that but it’s still an enjoyable read. Check out some of the tweets from artist James Harvey.

In 1991 DC put out a comic starring Prince in which he stops two gangs from killing each other pic.twitter.com/vGRRz4evgU

What I like about this is that everyone, including the cops, is on first-name terms with Prince pic.twitter.com/ardBW8cQaH

This explains why his mansion has so much surveillance he views from a secret control room, like the ’89 Batman movie pic.twitter.com/eydgVnCMQ0

What’s surprising about this is it isn’t a piece of shit- it expands his mythology in a respectful and considered way pic.twitter.com/bBXXRKsK2R