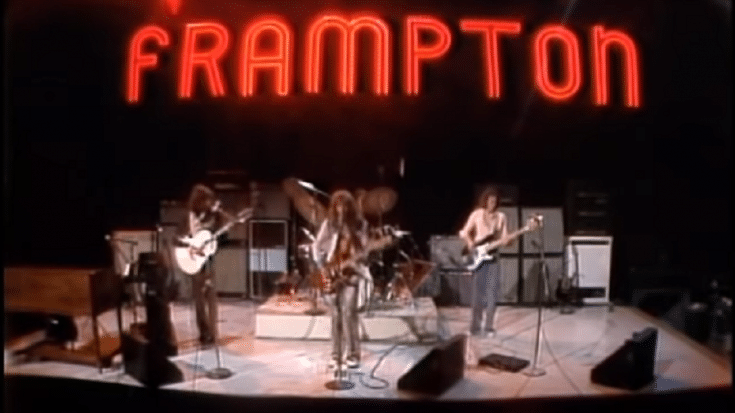 Not every song sounds good live because in most cases, the artist or band used several studio techniques and effects that made it difficult to replicate the sound in concerts. Case in point: tracks from The Beatles’ album Revolver used sophisticated technology which is why they never performed any of them in concert.

Now that we’ve established that, here are ten classic rock singles that are best heard live (if you’re lucky).

A novelty song originally recorded by Dave Bartholomew, Berry’s cover became his only #1 single in the US Billboard Hot 100. It was an unlikely hit and judging by his live performance, he sure enjoyed performing this track.

Cream was the very definition of a supergroup – three virtuosos with the same passion for music managed to create one epic masterpiece after another. And while it’s a delight listening to their records, nothing ever beats getting to witness greatness in person. And when they played “Crossroads” live, the magic was undoubtedly there.

That voice is beyond awesome!

Unsurprisingly, this is Frampton’s biggest hit. The studio version wasn’t a success but everyone went crazy for the live rendition. In fact, it still gets airplay today from classic rock radio stations.

One of the best things about seeing James Brown perform live was his dancing. His singing was stellar but his dance moves were flat-out amazing too.

Love ’em or hate ’em but KISS knows how to put on a great show. And their live performance of this classic is simply memorable. It’s pure rock ‘n roll.

This live version will take you back. Ronnie Van Zant’s talent was beyond belief.

Johnny Cash could do no wrong especially when it came to his performances.

Watch the video and see it for yourself. His talent is unreal.

Prince had several epic live performances of his iconic track “Purple Rain” but perhaps nothing will ever be as unforgettable as his set during the Super Bowl when he performed despite the downpour.